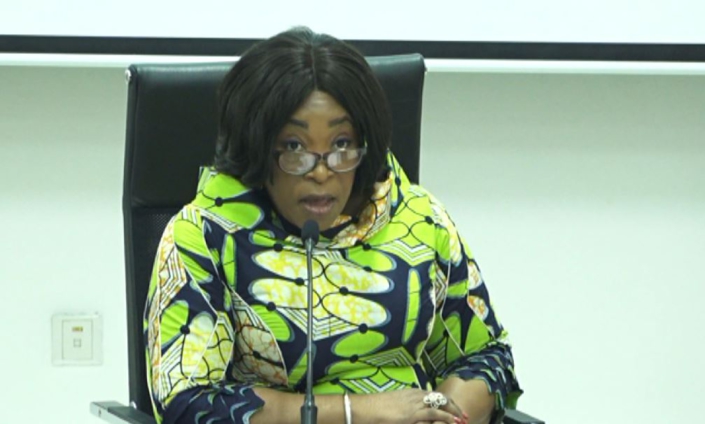 The government of Ghana has accepted to reconstruct the demolished building at the residence of the Nigerian High Commissioner.

Two persons have been arrested and charged by the police following the act of vandalism.

The investigative committee was set up by the government to probe circumstances leading to the unlawful break-in of the structure belonging to the Nigerian High Commission.

The committee has since submitted preliminary findings including a revelation that the High Commission of Nigeria actually has receipts of payment of the contentious land but failed to secure a land title certificate.

“The High Commission of Nigeria further presented receipts of payment of the said land made by bankers draft…however land title certificate had not been issued to the High Commission,” Foreign Affairs Minister Shirley Ayorkor Botchway said.

The committee adds that the Nigerian High Commission failed to provide relevant documents on ownership of the land which contributed to the unfortunate development.

In spite of these preliminary findings, Shirley Ayorkor Botchway announced plans to work closely with the Osu Traditional Council to regularise and hand over the contentious land over to the Nigerian High Commission.

There may be tension in the diplomatic circles, but Shirley Ayorkor Botchway says the two presidents, Akufo-Addo and Muhammadu Buhari are in talks to douse the tension including a commitment to reconstruct the structure.

“The government of Ghana will ensure that the demolished building is restored to its original state as soon as possible’. the minister said.