Gold Stars CEO advises Sarmatex as they debut in GPL 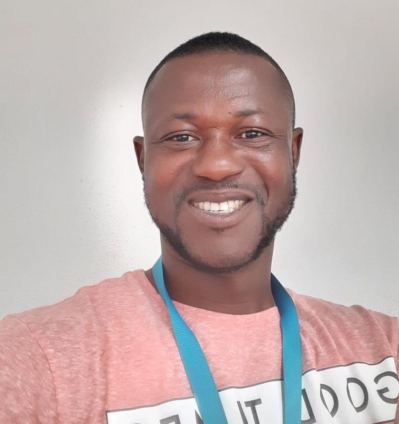 Samartex qualified for the GPL after completing an incredible ascent to the top of the table in Zone 2 of the Division One national league at the end of the season.

After retaining their premiership status in their first term, CEO of Gold Stars, Kwesi Aidoo, has advised his neighbours to approach the season strategically to make an impact in Ghana’s top flight league.

“My basic advice to Sarmatex is that they should approach the premiership status with a different mentality. They shouldn’t be thinking like the glories they had in Division One, the level of the premiership is quite different. They must cement their foundation very well and strategize in the areas that they think as a debutant they can pick good points so they accumulate an average point that will help them sustain their efforts,” he said.

The Gold Stars CEO further cautioned the newly promoted Sarmatex team to lower their desires for silverware in their first season but rather concentrate on the field results.

“They shouldn’t come in as if they’re coming to win trophies. If they do that, they invite a lot of pressure which they cannot endure. They need to focus positively on the pitch,” he admonished.