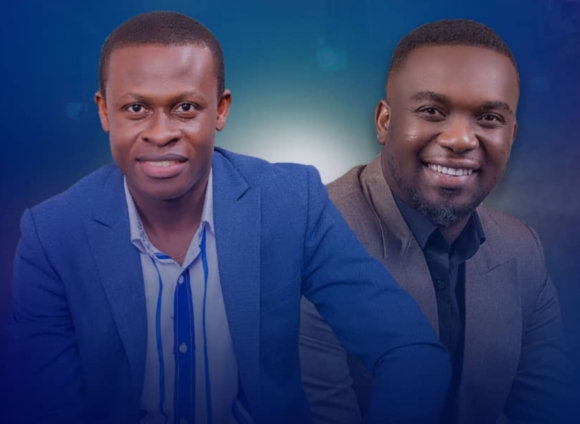 The mid-tempo song composed in English and interlaced with Twi and Ga, was recorded and mastered at renowned Reverb Studios at Weija.

The gospel song, which forms part of his impending ‘Divine Flavour’ album, was officially released on September 1, 2021, across all digital music stores ahead of his maiden album launch in November this year.

According to Danso, his latest song is sourced from Deuteronomy 31:6 and aims at giving patrons a compelling reason not to give up on their dreams but persist in prayer and faith until real long-term change takes place.

“Everyone at a point in time in life consistently needs encouragement from others as the main source of motivation to perform well. Sometimes you would get it, other times you would not. But the Lord is our ever-present help in times of trouble”, he stated.

He said the scripture states in Deuteronomy 31:6 that “Be strong and courageous. Do not be afraid or terrified because of them, for the Lord your God goes with you; he will never leave you nor forsake you.”

Danso added that no matter the challenges we face in life, we must have absolute certainty in God to give us renowned peace and profound joy in the end as He has said in his word.

“The process to victory is always difficult and you require regular motivation, as a reason to be a better you to maximize performance. Personally, I have been able to accomplish things that I never thought were possible because I kept pushing in prayer and trusting in God,” he noted.