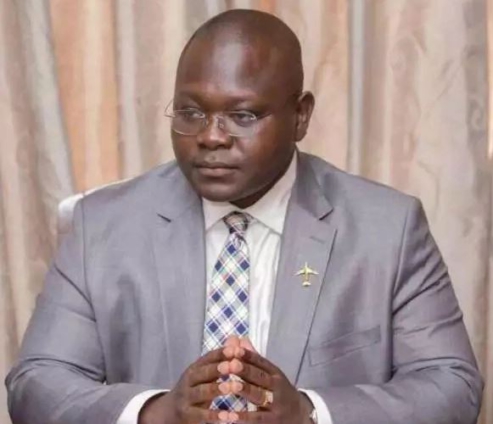 Government is prepared to take a new path to reduce the housing deficit in the country as soon as possible, by completing the Saglemi Housing project and other affordable housing projects across the country.

This will see the continuation of all uncompleted projects, including the controversial Saglemi housing which has been abandoned for more than eight years.

Minister for Works and Housing, Francis Asenso-Boakye told Journalists after a tour of the facility and other housing projects that an audit report on Saglemi is expected by the end of this month to serve as a guide for the next action.

According to him, the government has intentions to use the facility in bridging the housing deficit.

The day’s tour by Mr. Asenso-Boakye also took him to some sites of affordable housing projects by the Tema Development Corporation.

The tour was intended to help him abreast himself with ongoing housing projects in the country, in order to make a decision on them.

The Saglemi Housing project has about 636 housing units fully completed but awaiting some basic social infrastructure before it could be occupied.

The Minister assured that the facilities will be completed early in the interest of the state.

“The intention of the project is good but we just had challenges with the implementation, but I can assure you that I am ready to forgo the past and look forward to all available ways to complete the project”.

He added: “Government is very committed to ending the growing housing deficit and we believe so much that this will go a long way to help”.

The Minister and the team also visited some developed sites by the Tema Development Corporation where work is ongoing at the Kpone Affordable Housing and Affordable Mortgage Scheme Project.

DISCLAIMER: The Views, Comments, Opinions, Contributions and Statements made by Readers and Contributors on this platform do not necessarily represent the views or policy of Multimedia Group Limited.
Tags:
Francis Asenso-Boakye
Saglemi housing project