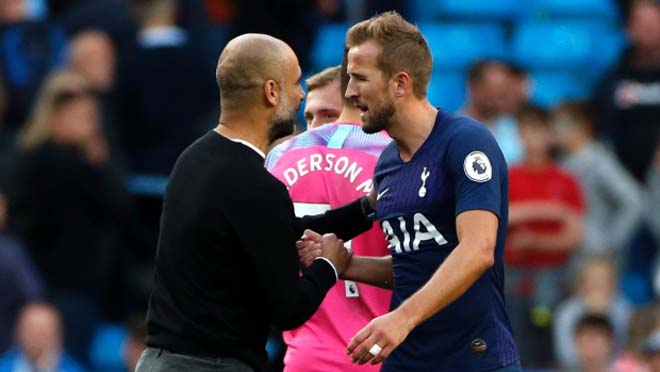 Pep Guardiola has asked the Manchester City board to “investigate the possibility” of signing Tottenham Hotspur striker Harry Kane, according to the Independent.

The Catalan coach recently signed a two-year contract extension with the Premier League club and during his negotiations, he “namechecked” Kane as a potential signing.

The 27-year-old is said to be willing to consider his future in north London if Spurs fail to win a trophy this season.

Kane played a key role in defeating Guardiola’s City side at the Tottenham Hotspur Stadium on Saturday evening.