‘I didn’t expect ‘InVeencible’ album to become that successful’ – MzVee 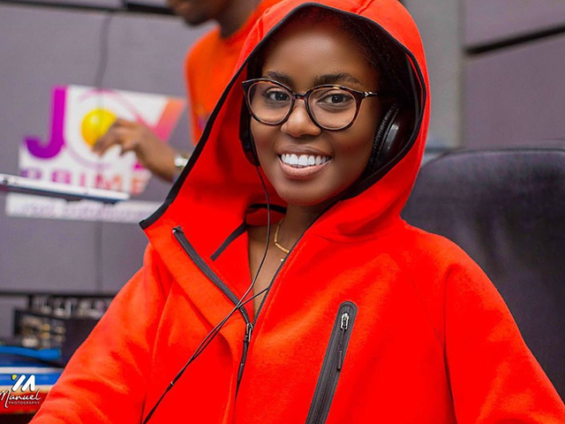 Songstress MzVee has described her fourth studio album ‘InVeencible’ as successful following the massive endorsement it has received from her fans.

Born Vera Hamenoo-Kpeda, she said the album which was released in December 2020 swept people off their feet and got her fans jamming to the good tunes.

Unlike the usual music trends in Ghana, MzVee says she had to consider staying true to herself to bring something new.

“In this case, it was me, and it worked. I didn’t expect people to jam to it like they are doing now. It’s not what’s really happening now so I really just did this for my fans to sit back and enjoy but people actually enjoyed it so I feel like there is diversity here in Ghana and people enjoy good music,” she told Andy Dosty on Showbiz Review, Friday.

MzVee recounted how one of her fans got so pissed off with her for not releasing a new song after she released the album last year.

She said that forms part of her reasons for releasing a new single.

“When you see my social media and you look at my [inbox]; my fans are asking for new music. Someone was really upset with me for not releasing new music after dropping my album last year. I wanted to give the album space but I had to do something for the fans.”

The ‘inVeencible’ album was announced with a story about how MzVee grew up as a young girl into a woman.

On the guest list of artists on the ‘Invincible’ album are Sarkodie, Medikal, Kelvyn Boy, Eddy Kenzo, Efya, Falz, Kojo Funds, and others.

DISCLAIMER: The Views, Comments, Opinions, Contributions and Statements made by Readers and Contributors on this platform do not necessarily represent the views or policy of Multimedia Group Limited.
Tags:
inVeencible
MzVee