I forgive all my colleagues for what they say about me - Adwoa Safo - MyJoyOnline.com 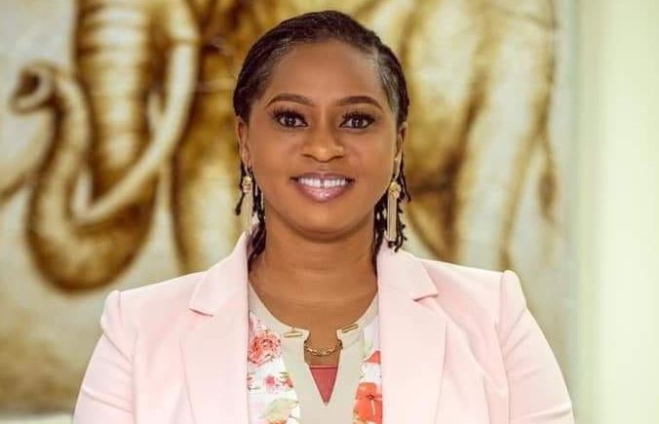 MP for Dome-Kwabenya, Adwoa Safo says she has forgiven all her critics, especially her colleagues in Parliament.

The MP has received massive backlash over her long absence from her official duties.

Responding to her critics for the first time, she noted that, “I forgive them for what they say.”

She made the assertions in an exclusive interview on JoyNews’ The Pulse on Thursday, May 26.

In February, 2022, some people, including NPP MPs accused Adwoa Safo of blackmailing the government.

He revealed how they had to beg her on countless occasions to come to Parliament due to their limited numbers, but Adwoa Safo has denied the claims.

She noted, however, that she would not budge about the rumours.

The Lawyer maintained that she remains focused on what she’s doing and hopes her son would get better so she can resume her duties.