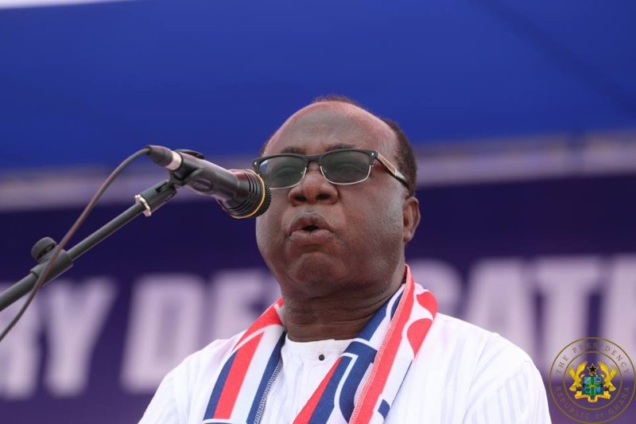 The National Chairperson of the New Patriotic Party (NPP), Freddie Blay, says he is proud of his contribution to his political party while in office.

According to him, he would leave his post with his head high since he has done his best while serving as National Chairperson.

“I appreciate the way people have interacted with me. Some have supported me and of course, others have criticised me to make me look better and sometimes a little bad.

“[So] definitely I would be proud to be referred to as former chairman. History will be a better judge of what we have been able to do,” he told Accra-based Citi News on Tuesday.

He will not be seeking re-election at the delegates’ conference slated for July 15th to 17th at the Accra Sports Stadium.

The National Executive aspirants will be battling it out to assume management roles in the party ahead of the 2024 elections.

After an extensive vetting exercise in June, the party released a list of candidates who were deemed qualified to contest at the National Delegates Conference.