I’ll use $40,000 to invest in rice business not a music video – Celestine Donkor 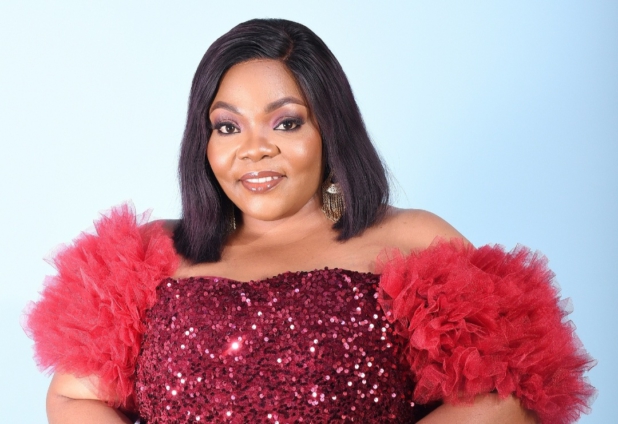 Gospel musician, Celestine Donkor, says she would spend the $40,000 her colleague, Empress Gifty, used to make her music video to invest in rice business.

According to her, although it is important to spend money to make quality music videos and produce great songs, $40,000 is too much money for only one music video.

Speaking in an interview on Adom FM, Celestine Donkor revealed that, currently, the least amount people spend on music videos is between GHS12,000 and GHS25,000.

This comes after Gospel artiste, Empress Gifty, claimed she spent about $40,000 on her newly released music video for her song ‘Eyɛ Woa’.

Speaking in an interview on LOOPS GH TV, Empress Gifty stated that the recent cost of $40,000, covered her costumes and the production among others.

But, Celestine Donkor believes she would get more money selling and importing rice than spending that much money on a music video.

Fans reacted to Celestine’s comment with one stating “I remember calling one director for a shoot, he said 45,000ghc per video. I can buy acres of land in some village to start a company because I was shooting 3 videos 😂😂. 135,000 ghc😂.”

Another wrote, “But she’s telling the truth, in a country where the system doesn’t work, no royalties, no better formidable records label, poor marketing structures and lack of investments returns you would be a big fool to invest $40k in a music video, Ad33n what message at all do you want to pass across in the video. Empress Gifty come for your shade 😂😂😂😂😂”

She isn’t ready to support locally made rice.
I will continue to watch Sinach’s music video

“True ooo. I like her. What if the song doesn’t hit for you to get your returns? (sic),” one fan also commented.