IMF bailout for Ghana not a sustainable solution - Economist - MyJoyOnline.com

IMF bailout for Ghana not a sustainable solution – Economist 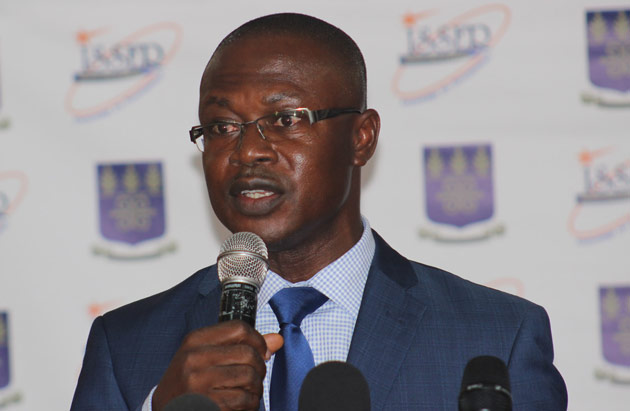 An economist, Charles Godfred Ackah, is not very optimistic about Ghana’s prospects ahead of the engagement with the International Monetary Fund (IMF) for a potential economic bailout.

According to the Associate Professor at the Institute of Statistical, Social and Economic Research (ISSER), these interventions are short-term in nature and leave the country back in the same situation.

“I don’t think in my opinion, that it was a sustainable solution to the problem that we have,” he said.

He was reacting to the government’s decision to seek refuge at the IMF to provide assistance to salvage the country from an economic crisis.

On July 1, the Information Minister, Kojo Oppong Nkrumah, indicated that there had already been a conversation between the IMF boss, Kristalina Georgieva, and President Akufo-Addo over government’s move to engage the Fund.

“The President of the Republic, Nana Addo Dankwa Akufo-Addo, has authorised the Finance Minister, Ken Ofori-Atta to commence formal engagements with the International Monetary Fund to support an economic programme,” the statement said.

This comes in the wake of increased taxes, skyrocketing inflation and the free-fall of the local currency on the forex market.

These outcomes are a combination of bad luck and bad governance, according to the Economic Professor.

Speaking on Newsfile on Saturday, Prof Ackah insisted the intervention will only be a band-aid and not improve the structural basis to strengthen the country’s fiscal discipline if the government does not remain prudent in its governance.

“The problem that Ghana has, as far as I’m concerned, is a structural problem. The reason why going to IMF 16 times has not been sustainable is because they just come to give you temporary short-term steroids…,” he added.

He believes Ghana has not fully exhausted its home-grown solutions for which reason the IMF call may be too early in the day.