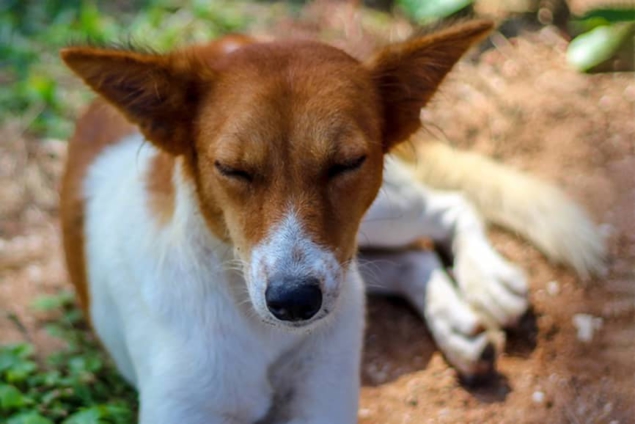 The Ashanti Regional Health Directorate has revealed that there is an increase in the number of rabies cases and deaths in the region.

The Regional Director of Health Services, Dr Emmanuel Tenkorang in a statement dated September 12, stated that there is “a rise in confirmed outbreak of rabies cases and deaths in three districts in the Ashanti Region”.

“As of Monday, September 12, 2022, the region had recorded a total of four-confirmed cases and 1-Probable case”.

Dr Tenkorang added that “the cases were reported from Asante Akim South, Bosomtwe and Kwabre East”; with a case finality rate of 100%.

Meanwhile, the Regional Health Directorate has outlined a raft of measures to deal with the situation.

These include enhanced community and public sensitisation on rabies, improved case search for rabies in the facilities, follow-ups and treatment of all cases of dog bites.

The Directorate also charged health facilities in the region to liaise with veterinary officers in their districts for ‘dog vaccination activities’.

In its September 12 statement, the Ashanti Regional Directorate further apprised the public of the case definition of rabies.

In this regard, it said, “A suspected case is a person with one or more of the following: headache, neck pain, nausea, fever, fear of water, anxiety, agitation, abnormal tingling sensations or pain at the wound site when contact with a rabid animal is suspected”.

A confirmed case on the other hand is a suspected case that is laboratory confirmed, the Directorate concluded.