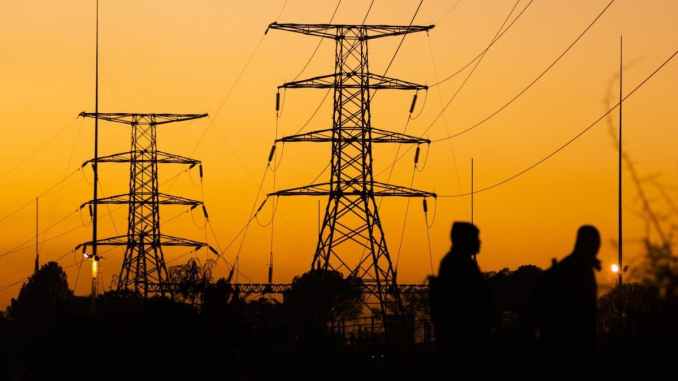 Independent Power Producers (IPPs) will shut down their thermal plant by the end of this month if government fails to honour its debt obligation which is running into over $1.4 billion.

This will consequently lead to power rationing if the planned shut down of the plants goes ahead.  According to a notice to the Energy Minister, sighted by Joy Business, the IPPs warned that the shutdown is as a result of the members’ difficult cash flow position as they have not received enough payment to honour their gas bill and other financial obligations.

The IPPs contribute about 45 per cent of the over 2,800 peak demand for electricity in the country. It said it urgently needed to pay for its August gas bill and failure to do so will lead to the shutdown of fuel supply. This would effectively hamper power generation and supply in the country.

Coupled with that, its next instalment of loan repayment of $51 million for the Phase II project to China Development Bank and other financial obligations are due in September and October respectively.

The IPPs however, commended the government for the recent part payment to some of its members but maintained that it was not inadequate to fulfil all their financial needs.

It emphasised that many of its members face a real danger of insolvency. It concluded, saying, regardless of the many difficulties it has faced, it has shown a commitment to supporting government’s efforts to restructure the power sector to put it on a sustainable path for the benefit of Ghanaians and businesses.

DISCLAIMER: The Views, Comments, Opinions, Contributions and Statements made by Readers and Contributors on this platform do not necessarily represent the views or policy of Multimedia Group Limited.
Tags:
Energy Commission
Energy Minister
Independent Power Producers