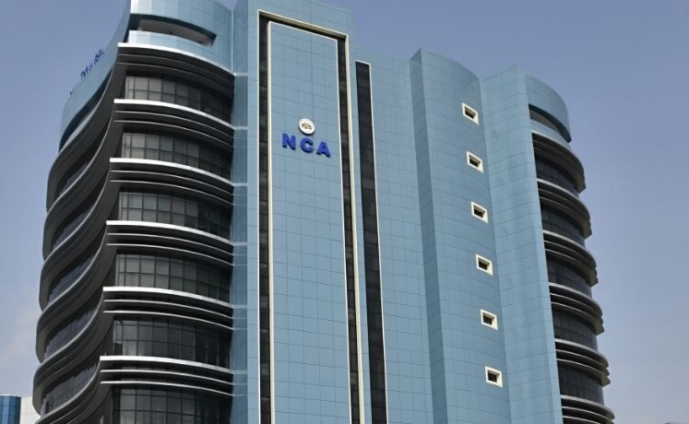 National Media Commission (NMC) has called on the National Communications Authority (NCA) to investigate cases of frequency disruptions which affected transmission on some media stations.

Executive Secretary of the National Media Commission, George Sarpong has asked that complaints of frequency disruptions be investigated.

This follows claims by the opposition NDC’s Johnson Asiedu Nketia about deliberate interruptions on Abusua FM in Kumasi when the station was interviewing former President John Mahama.

There have been claims the frequencies of other stations have also been interrupted. To this effect, Mr Sarpong is hoping the will NCA addresses these issues.

“From a pure regulatory position, I would say there is a claim about this that I will take very seriously, but until some evidence is provided, this is a matter that I will be extremely careful in citing in official records as constituting interference, but it is not a charge on NMC, it is a charge on NCA and so I’m hoping that NCA will speak,” he stated.

Back in November, the National Communications Authority (NCA) rejected claims of any interference with broadcasting and Internet services in the country.

In a statement issued by the Authority, the public was urged to disregard any allegations made to that effect.