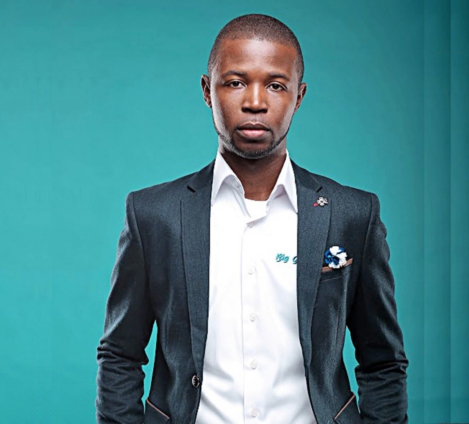 The CEO of Websoft Solutions Limited has critiqued the Finance Minister’s call for students of Ghanaian universities to venture into entrepreneurship upon graduation.

Speaking on the Super Morning Show, on Tuesday, BigGodwin Martey, said not every individual has what it takes to become an entrepreneur.

“It’s not true that every human being can be an entrepreneur. I’ve met people that no matter what you do, can never be entrepreneurs,” he said.

The comment is in reaction to Ken Ofori-Atta’s call on Ghanaians, especially the youth, to aim at becoming entrepreneurs since the government payroll is full.

Speaking at a ceremony at the University of Professional Studies, Accra (UPSA), Mr. Ofori-Atta explained that 60% of Ghana’s revenue is spent every month on the payment of salaries of public sector workers.

Mr Martey, however, expressed a dissenting view during the show. He argued that though training can transform people into the best entrepreneurs, some people are better off being employees than entrepreneurs.

“It’s a good call but I tell you, sometimes you’re better off working for someone than you being an entrepreneur. You could be working for someone and earn about ₵10,000 or even ₵5,000 and live a peaceful, more organised life, your kids are in good schools, you’re okay.

“But you can enter into entrepreneurship and you’re having issues every day; court cases here and there, police arresting you, people chasing you, now you realise you have lost your peace of mind. So it’s not automatic,” he added.