Real Madrid and PSG square off at the Santiago Bernabéu on Tuesday with both clubs vying for the top spot in Champions League Group A.

Having beaten Madrid 3-0 in Paris in the first leg in September, PSG have a five-point lead over their opponents going into the game and are clear favourites to finish top of the group. They only need a point from the game to ensure that happens, leaving them, in theory, with an easier second round fixture.

Anything less than three points for Zinedine Zidane’s side could leave them with a very nervy trip to Club Brugge, should the Belgian side, currently five points behind Madrid, manage to pull of an unlikely victory over Galatasaray in Turkey.

Wednesday’s clash at the Bernabéu will be the tenth competitive meeting between Madrid and PSG, with the LaLiga side having won four games to PSG’s three (they’ve drawn twice). 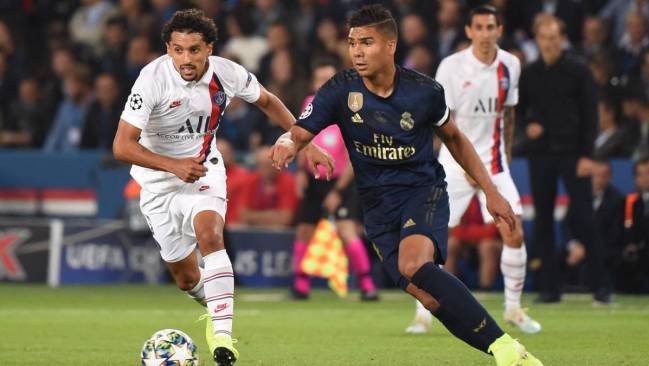 Madrid have not lost at home to PSG since 1994 in the Cup Winners Cup, where Liberian legend George Weah scored the only goal to secure the victory for the French club.

With Neymar and Kylian Mbappé returning after missing the first leg against Los Blancos, Thomas Tuchel’s side, who have won all four of their Group fixtures so far, will be confident of putting an end to a long wait for a Bernabéu win. Although Neymar could start on the bench.

Madrid, meanwhile, who have won their last two group fixtures home and away to Galatasaray, will also be confident of picking up the three points, with veterans Karim Benzema (currently the fifth highest scorer from Europe’s big-5 leagues with 12) and Luka Modric coming into the game after impressive individual performances against Real Sociedad. 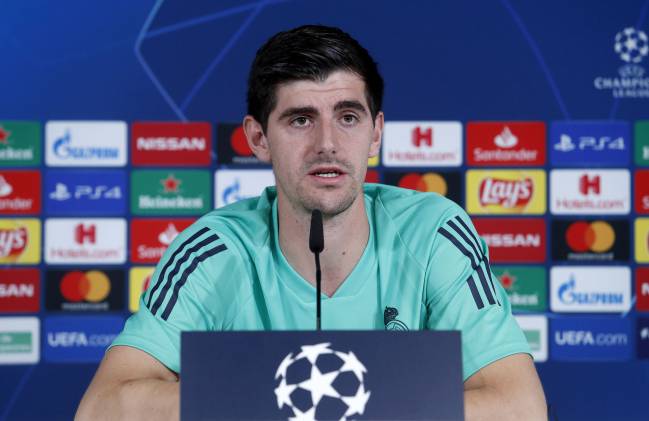 The hosts are missing Marco Asensio, Lucas Vazquez and James Rodriguez, while Nacho is a doubt. Neymar returned to action for PSG at the weekend but could start this game on the bench, but the visitors will be without Ander Herrera, Layvin Kurzawa, Eric Maxim Choupo-Moting and Thilo Kehrer.

Neither side has any suspended players going into the game. PSG’s Di Maria and Verratti are at risk of missing PSG’s final group game if they are booked against Madrid. 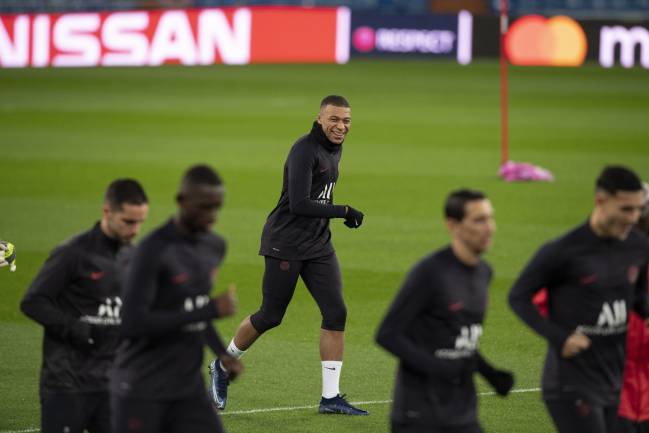 Real Madrid vs PSG, what the managers said

ZInedine Zidane (Real Madrid): “We need a great game. They are having a magnificent season and we know that this game will be more demanding than the others. But we enjoy this. We have improved since then [the 3-0 loss in Paris], but it is not a rematch. We want to get the result and stay consistent, confirming our dynamic. It will be interesting.” 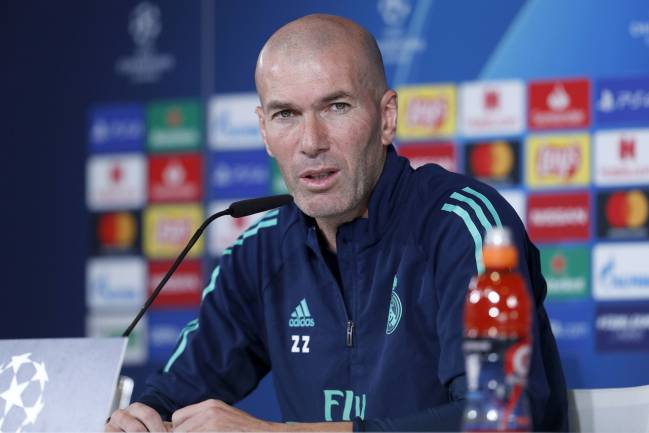 Thomas Tuchel (PSG): “[Mbappé] has the opportunity to win everything, individually and as a team. He’s a key player for us. It’s not possible to win anything without Ney or without Kylian. They are truly exceptional players. Really exceptional. Mbappé is super young. He has to protect himself and improve himself every day. He can win everything.” 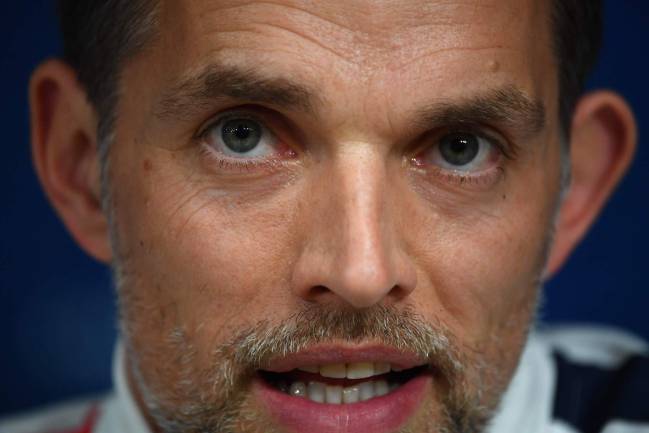