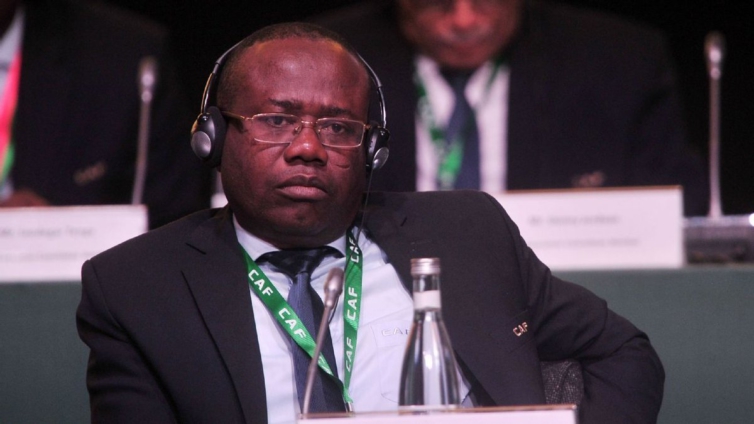 Former president of the Ghana Football Association (GFA), Kwesi Nyantakyi, has pleaded with Ghanaians to show their unwavering support to the newly appointed Black Stars technical team ahead of the crucial 2022 World Cup qualifier play-off against Nigeria.

The GFA announced the appointment of a new technical team which is led by Borussia Dortmund coach, Otto Addo, with Masud Didi Dramani and George Boateng serving as his assistants while Chris Hughton has been given the role as the team’s technical advisor.

The Black Stars play the Super Eagles next month in a double-header with a spot at next year’s mundial in Qatar up for grabs.

Nyantakyi, who led Ghana to three World Cups during his tenure as president of the association, called for Ghanaians to rally their support behind the team while also seeking an end to the blame game after a poor showing in the 2021 Africa Cup of Nations.

“All that is required of us is to support the GFA so we can qualify to the World Cup, we have only two games and it is not the time to start blaming anybody,” he said on GTV Sports Plus.

The former GFA boss also added that the new technical team are capable of securing a World Cup slot for Ghana considering their respective experiences.

“Otto Addo, I believe has had some experience and with Chris Hughton, as the technical advisor, we just have to support these fine brains so we qualify for the World Cup,” Nyantakyi said.

The Black Stars play Nigeria on March 24 in Ghana before travelling to Nigeria for the reverse fixture.

DISCLAIMER: The Views, Comments, Opinions, Contributions and Statements made by Readers and Contributors on this platform do not necessarily represent the views or policy of Multimedia Group Limited.
Tags:
Black Stars
Kwesi Nyantakyi
World Cup Qualifiers