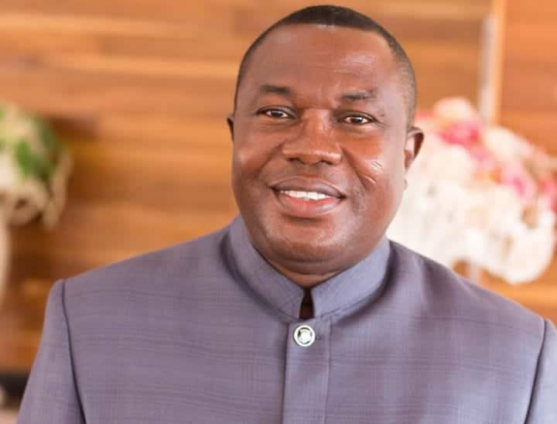 Samuel Ofosu Ampofo is the National Chairman of the opposition NDC

A leading member of the National Democratic Congress (NDC), Enoch Amoako-Nsiah, has described Samuel Ofosu Ampofo as unfit to lead the party as Chairman.

He claims Mr. Ofosu Ampofo failed to act on a report by the Council of Elders which cited the Ashanti regional executives for compromising their positions before and during the 2020 elections.

According to the report, more than 40 percent of agents selected to police the polls for the NDC in the last elections confessed to be NPP supporters, but the regional executives still went ahead to field them.

Mr. Amoako Nsiah is unhappy none of those indicted have ever been invited by any disciplinary committee under Samuel Ofosu Ampofo.

A fact-finding committee of the Ashanti Regional Council of Elders, chaired by Dr Samuel Sarpong, was set up to investigate his claims.

A copy of the Ashanti Regional Council of Elders committee’s findings sighted by Luv News concludes among other things that, “In general, the Regional Chairman exhibited gross incompetence and seemed not to know what was happening before, during and after the 2020 elections.”

The committee also concluded they believe some of the executives might have been compromised to the detriment of their own party, the NDC.

Enoch Amoako-Nsiah accuses Samuel Ofosu Ampofo of shielding these executives and failing to act on the report to improve the chances of the NDC in the next election.

He believes the National Chairman is compromised and cannot serve the interest of the party going into 2024.

DISCLAIMER: The Views, Comments, Opinions, Contributions and Statements made by Readers and Contributors on this platform do not necessarily represent the views or policy of Multimedia Group Limited.
Tags:
Enoch Amoako-Nsiah
NDC
Ofosu Ampofo