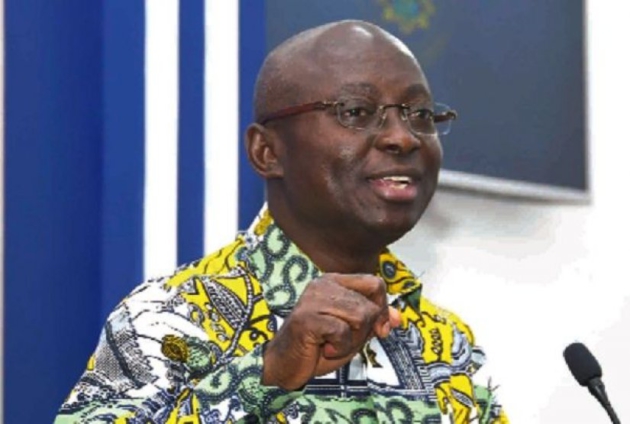 Member of Parliament for Abuakwa South, Samuel Atta Akyea, has called on filmmakers and people in the arts to patent their content for international consumption.

Speaking on the floor of Parliament to commemorate the African Union’s Day, he said that the country can earn money through such exports to help the development of the arts.

“It seems to me that instinctively, Africans are used to dancing and drumming. There is no occasion that we would want to have that you don’t hear drumming and dancing and the rest of it.”

“But art goes beyond that; I am telling you that if we don’t find ways to patent what we do by way of art and export what we produce for international consumption, we will be at the level of drumming and dancing.”

Mr Atta Kyea said that it would be beneficial for the country if the films, cinematography and other contents are exported to other places where it matters.

However, the PRO of the Ghana Music Rights Organization (GHAMRO), Prince Tsegah, on Daybreak Hitz, said that many content filmmakers produce lately are influenced by foreign culture; thus, patenting such them might prove to be an impossible task since they are not exclusive to Ghana.

Reacting to the MP’s statement, Mr Tsegah told Andy Dosty that the country can, however, patent arts that are unique to the people of Ghana, like the textiles, Adinkra symbols, and traditional stories others.

“But if it comes to the films, I am don’t understand what the MP is saying. Patency talks about owning something for a period of time that is yours; it is obvious that those (artefacts) are from Ghana, so, when it comes to the artefacts, fine.”

He explained that if patented, anyone, especially from the diaspora, who would like to use any such artefacts, including kente, adinkra symbols and others for commercial use, will then have to seek permission from the country.

Mr Tsegah said that “patency is also under the intellectual property bracket, so that one that is how we can earn money.”

DISCLAIMER: The Views, Comments, Opinions, Contributions and Statements made by Readers and Contributors on this platform do not necessarily represent the views or policy of Multimedia Group Limited.
Tags:
Arts and Culture
GHAMRO
Prince Tsegah
Samuel Atta Akyea