LPG prices likely to go up by end of year due to government taxes - Petroleum Economist - MyJoyOnline.com 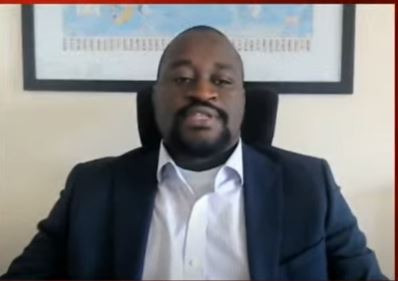 According to him, LPG price is likely to go up by almost thirty percent before the year ends.

The price of the commodity currently stands at ₵7.8 per kilo to consumers but Dr Acheampong says the cost could hit ₵10.00 by December.

Speaking on Saturday, October 16, 2021, during Newsfile, he stated that this possible upward adjustment in LPG price is due to recent taxes introduced by the government.

“My biggest concern has to do with LPG. If we are not careful, LPG prices could go up from the current ₵7.8 to ₵10.00 per kilo by the end of the year. There is almost a 20 percent tax that the government imposes on that product,” he said.

In view of the complications that may arise as a result of the increment in LPG prices, Dr Acheampong proposed that the government’s tax on the product is reduced.

He warned that if urgent steps are not taken to stabilize the cost of LPG, it will have serious repercussions on the environment.

According to him, many Ghanaians are likely to resort to other forms of energy that are not environmentally-friendly if LPG becomes expensive.

“We can actually halve that 20 percent tax and remove between five and ten percent and that will smoothen the consumption pattern. Importantly, it is good for the environment.”

“Research shows that the moment the price of LPG goes up, households engage in fuel-stacking. You may have charcoal and other biomass or fuel forms and you decide not to buy LPG because it is expensive. That is not good for the environment and it also deepens energy poverty in the country,” he said.