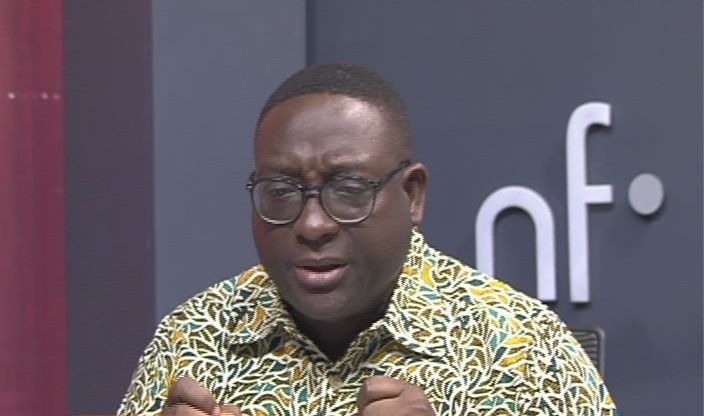 The governing New Patriotic Party (NPP) has responded to claims made by former President John Dramani Mahama, during a public lecture to climax his two day tour of the Greater Accra Region on Wednesday.

Addressing a press conference on Thursday, the Director of Communications of the NPP, Yaw Buaben Asamoa said former President Mahama does not have the moral authority to accuse the NPP of superintending over a corrupt regime.

According him, while Mahama was in office, he enabled a lot of underhand dealings which eventually led to the wanton dissipation of state resources.

Citing the controversial Airbus scandal, Yaw Buaben Asamoa said Mahama himself is the walking embodiment of corruption, and therefore he does not have the ‘faintest’ inkling’ of integrity to fight the corruption.

“This example had to be investigated by his own President for doubtful aircraft procurements. He’s implicated as government official one in the Airbus bribery scandal, and signed off on 1.2 billion dollars to deliver a project eventually done for 4.6 million dollars; a difference of 2600% in savings,” he recounted.

Mr. Buaben Asamoa used the ocassion to tout the social intervention policies championed by the NPP administration. According to him, even though the party does not believe in social democracy, it can boast of towering records over the NDC in terms of social interventions.

He, therefore wondered why former President John Mahama would make the case that the Akufo-Addo government has worsened Ghana’s economic situation.

Since Tuesday, November 9, former President Mahama has been touring the Greater Accra Region to interact with party faithful, and express his gratitude to those who voted for the NDC in the 2020 general election.

In Iine with this, Mahama made some comments on Wednesday at the Kempinski Hotel, accusing the NPP of bad governance, corruption and insensitivity to the plight of Ghanaians.

But reacting to these comments, the NPP says Mahama’s comments should be disregarded since he failed woefully in combating the menace when he was in power.

DISCLAIMER: The Views, Comments, Opinions, Contributions and Statements made by Readers and Contributors on this platform do not necessarily represent the views or policy of Multimedia Group Limited.
Tags:
Corruption
John Mahama
Yaw Buabeng Asamoah