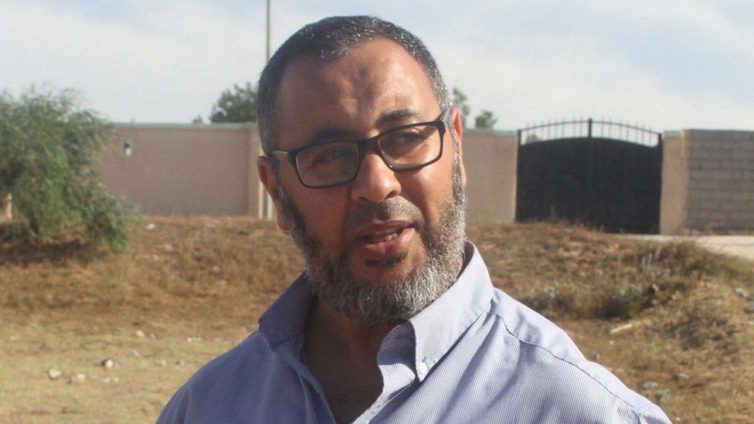 The parents of Manchester Arena bomber Salman Abedi are still living in the Libyan capital, Tripoli, where they are under surveillance by Libyan authorities, the BBC has confirmed.

A Libyan security source said there is no evidence against the parents.

But the source added: “We are watching the family, constantly. If anything happens we will know.”

Ramadan Abedi and his wife Samia Tabbal are suspects in the case. They have not been charged with an offence in the UK.

The pair left the UK for Libya in April 2017, a month before the attack.

Ramadan was detained in Tripoli two days after the attack, but later released.

A senior MI5 officer told the Manchester Arena Inquiry on Monday that he was “likely” to have influenced his son’s extremist beliefs. In the past he has denied having links with Islamist militant groups or having any knowledge of the attack.

His fingerprints were found inside a car used by Salman Abedi and his brother Hashem to store explosives and bomb-making material.

Twenty-two people were killed and hundreds more injured when Salman Abedi detonated a bomb at the end of an Ariana Grande concert on 22 May 2017.

As bereaved parents in Manchester keep searching for answers, and for justice, here in Tripoli the bombers’ parents are keeping a low profile.

BBC news has confirmed they still come and go from the family home on the outskirts of Tripoli, sometimes staying for a few days, sometimes for a week.

The two-storey house sits behind a breeze block wall down a rough side road. When we visited the house the tall metal gates were chained shut.

The only thing visible inside was an upturned wheelbarrow in the front yard. But a neighbour – who did not want to be identified – told us that Mr Abedi and his wife had been at the house just days before.

The couple have refused to engage with the Manchester Arena inquiry, as has their oldest son Ismail. He managed to fly out of the UK on 29 August, evading a scheduled appearance. He missed a flight the day before, having been delayed by questioning from the police.

Since then his whereabouts are unconfirmed, but there is speculation he may have come to Libya, where he has an extended family network.

Libya’s foreign minister Najla El-Mangoush – who is British born herself – told the BBC authorities in Libya and in Britain are in contact on this issue.

“I think there is collaboration between the general attorney office, and some figures in England related to this issue,” she said.

“I am not sure if there is any positive outcome. We respect the judicial system and we don’t want to interfere, but also we are willing to collaborate from a political perspective if there is anything we can do from our side.”

Officials in Libya are keen to stress their willingness to co-operate with requests for help from Britain – if they receive any. Asked if she was aware of any requests for assistance with other possible suspects who might be in Libya, the minister replied “not recently”.

Libya extradited the bomber’s brother Hashem Abedi in 2019. “He didn’t expect to be handed over to the British,” a source in Libya told the BBC.

He is now serving 55 years for his role in the attack.