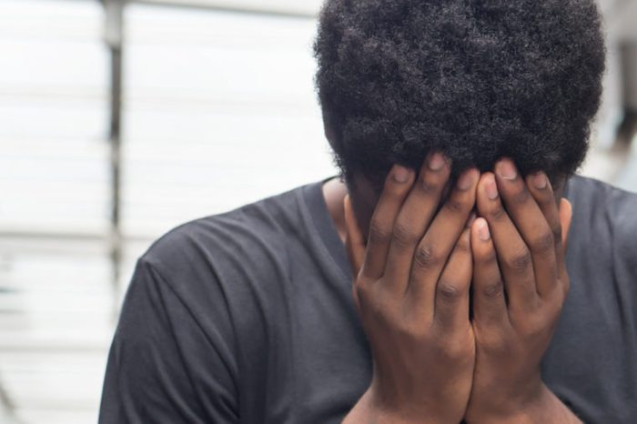 Gender Equality and Social Inclusion Specialist, Dinah Adiko says news about spousal abuse against men might not be prevalent due to the failure of affected men to report their abuse to the Domestic Violence Victim Support Unit (DOVVSU).

According to her, society does not make it easy for men to report their issues to the right authorities to seek redress, thus further entrenching the false belief that men do not face abuse.

She, however, indicated that even though men also face violence, the degree at which they are abused in comparison to women is rather small.

She said statistics indicate that one of every three women has faced some form of spousal abuse.

Speaking on JoyFM’s Ultimate Health with Nortey Dua Ms. Adiko said, “We cannot ignore the fact that men in relationships can be abused and that’s a fact.

“And that’s why it’s not called women abuse, it’s called domestic violence and it establishes that any form of violence that happens within domestic setting between people who are in some form of relationship. So yes it is a fact that men can be abused.

“But in any phenomenon when you set out to address and to seek a solution you kind of want to work with what happens, what is the statistic saying? The statistic as I have shown to you based upon research upon research shows that one out of three women are abused, that is alarming.

“And when you go to DOVVSU, the Domestic Violence Victim Support Unit, for reported cases of domestic violence, you’d also find that there also there are much more women than men. 90% of the cases being reported are from women.”

She stated that to mitigate violence against men, some level of awareness needs to be created for men to be able to report their issues to the DOVVSU for equal protection and redress.

“It does not also steal away from the fact that probably, society does not make it easy for men to report, it also means that there should be some level of awareness – I mean, how do we preach the message of masculinity and how are men responding to it?

“But on this day and time, we have a case of more than two women being killed or reported being killed in a week, that is alarming,” she said.

Her comments were in reaction to the gruesome murder of two women just within this week.

Lilian Dedjoe who died on March 6, 2021, was allegedly beaten to death by her husband, Prince Charles Dedjoe following an argument.

Yesutor Elizabeth Akpalu, a Level 300 student of the Evangelical Presbyterian University College also died after she was allegedly assaulted by her boyfriend, Kumah Philip Ceasar, who is the Deputy Director of Youth Employment Agency (YEA) at Akatsi North.

Both men are currently in police custody assisting the police in investigations.

DISCLAIMER: The Views, Comments, Opinions, Contributions and Statements made by Readers and Contributors on this platform do not necessarily represent the views or policy of Multimedia Group Limited.
Tags:
Dinah Adiko
Domestic Violence
DOVVSU
Gender-Based Violence