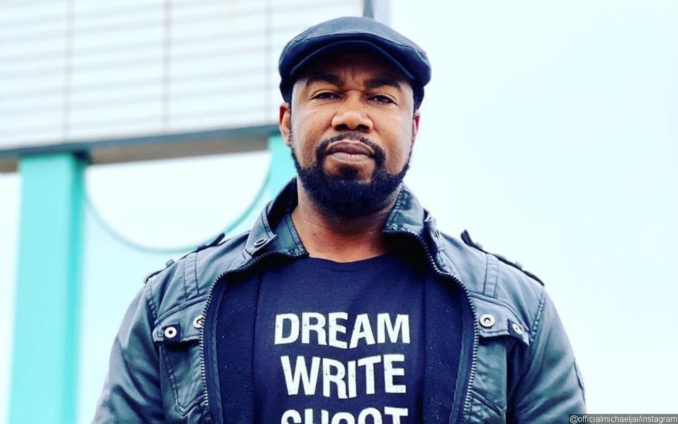 The “Black Dynamite” and “Spawn” star, who was just 15 when he became a first-time dad, has opened up about the recent tragedy in a new Vlad TV interview.

He revealed his son had a compromised immune system due to substance abuse and wasn’t vaccinated from the coronavirus.

“He was in the hospital for a while, so it [death] wasn’t immediate,” White said. “Unfortunately, he was still like kinda out there in the streets, hustling. He wasn’t doing well. He started getting on substances. He’d come out, go back in, all that stuff.”

“He never shook the streets. That was his thing… He lived the life he wanted to live… and COVID was waiting for him. That was the knockout blow.”

During the chat, the “Arrow” actor claimed to have tried to help his son. Still, he noted, “Ultimately, it’s up to that person, especially if somebody’s a grown person.”

White is also a dad to Morgan, his daughter from his six-year marriage to Courtney Chatham, and he has three children with his current wife, Gillian Iliana Waters. His late son, in the meantime, was a father of six.

Family aside, White has previously talked about his relationship with wife Waters.

In an interview for Essence magazine, he admitted, “there was a time when I thought relationships had to be drama and everything took work. I think I realized with Gillian that there was a path of least resistance I always should have taken.”

“You’re lucky to have friends who don’t require much labour because your chemistry just works, the 53-year-old actor went on elaborating. That’s a blessing, and you don’t get too many of those. I realized that’s what I had with her.”