Mobile money merchant shot in the head by robbers at Sawla 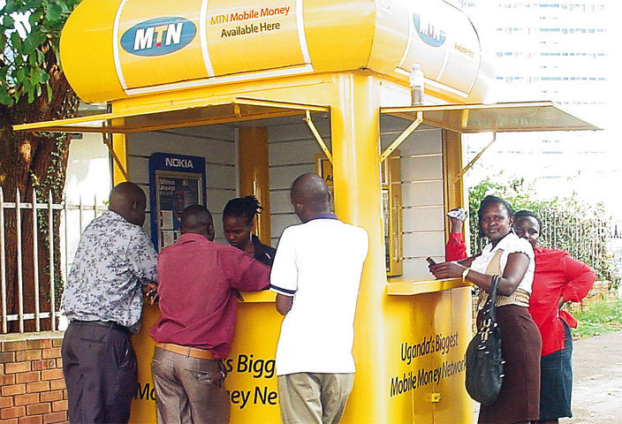 A mobile money merchant has been shot in the head by unknown robbers at Sawla in the Savannah Region.

According to reports, the suspects bolted with huge sums of money belonging to Abdul Razak after raiding the town at about 8 pm on Saturday.

The victim is currently receiving treatment at the Tamale Teaching Hospital after an initial shortage of oxygen at the Sawla District Hospital, where he was stabilised.

The incident has thrown the entire township into a state of fear and panic as this makes it the second time in less than five months a mobile money vendor has been attacked in the community.

In a similar incident on December 9, 2021, in which robbers killed two people after they robbed a mobile money vendor of his money and phone.

Meanwhile, Police in the area say they have begun investigations into the latest incident and will ensure the arrest of the suspects.