Two finance experts have posited that the recent change in Ghana’s credit ratings from stable to positive by Moody’s Investors Service (‘Moody’s’) will have little or no bearing on the December general elections.

The two experts, both lecturers in two of Ghana’s public universities agreed that the rating, though appearing good on paper, mean very little to the ordinary voter.

What would have a significant bearing on the upcoming elections, however, is the experiences of the people, John Gatsi, the Dean of School of Business at the University of Cape Coast (UCC) told Evans Mensah on JoyNews’ PM Express programme on Wednesday. 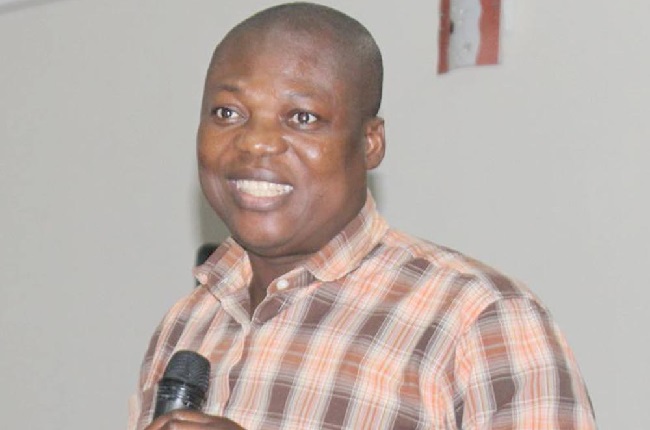 According to Prof. Gatsi, President Akufo-Addo made a similar observation when a favourable assessment was given to Ghana by Moody’s when he was opposition leader.

The Moody’s rating is only to inform investors that “when they lend money to the Ghanaian economy it can be repaid as of maturity.”

On his part, Dr. Lord Mensah, a senior lecturer of the Department of Finance at the University of Ghana Business School (UGBS) noted that what would guide voters in their choice of a leader in the elections is their standard of living.

The Moody’s report may be of an indirect relation to that, he said, explaining that it could mean the government can borrow at cheaper rates to build roads and other infrastructure but that all is of no direct implication.

The decision to assign a positive outlook reflects Moody’s rising confidence that the country’s institutions and policy settings will foster improved macroeconomic and fiscal stability over the medium term, in part as a consequence of the reforms implemented under the recent IMF reform program.

Those reforms are beginning to bear fruit, as seen for example in the return to primary fiscal surpluses, measures to smooth the debt maturity profile and increasingly sustainable growth prospects.

Pressures and risks remain, as evidenced by persistent revenue challenges, a potential repeat of pre-election fiscal cycles, and the emergence of significant arrears and further contingent liabilities in the energy sector, all contributing to rising public debt.

The positive outlook reflects increasing confidence that the government will manage those pressures in such a way as to sustain and enhance external and fiscal stability.