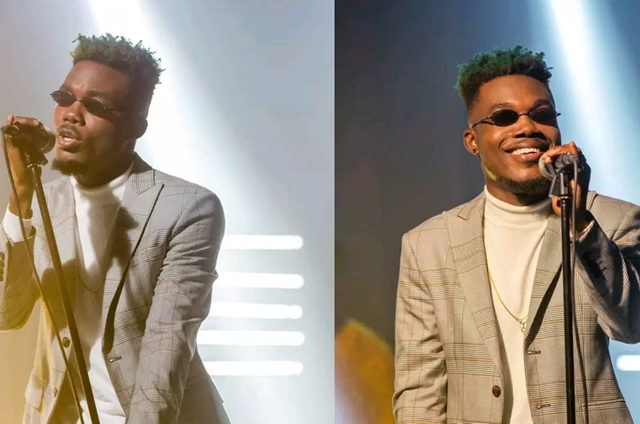 ‘Yawa’ a single by Afropop and R&B singer Camidoh, tells a story of a young man who took a “leap of faith” and asked a girl out.

However, on second thoughts he is wondering if this lady would reject him which to him would be ‘Yawa’.

Although the song was released in April this year, since the blow-up of his first single with Darkovibes ‘For My Lover’ the search for Camidoh’s music has been on the high.

In an interview with Muse Africa, Camidoh disclosed the creation of the song was begun over Facetime.

He explained the lead producer had called him to check out the progressions which sparked the inspiration.