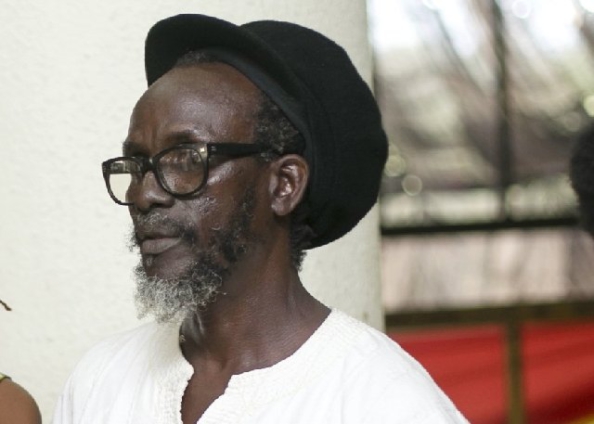 Director of Communications and Projects at the Musicians Union of Ghana (MUSIGA), Ahuma Bosco Ocansey says the union does not have the authority to sanction award schemes.

Mr Ocansey, popularly known as Daddy Bosco, said this on the heels of a charge made by entertainment pundit, Mr Logic for the Union to regulate awards schemes in Ghana.

On Daybreak Hitz with Andy Dosty, on Wednesday, Mr Logic had mentioned that MUSIGA has not played its role well with respect to Music Awards.

However, Daddy Bosco revealed that such authority lies in the hands of the Creative Arts Agency.

According to him, everyone has the right to association.

“Anybody can choose to do anything in the space. The gap in the creative arts space is that there is no regulatory authority. So MUSIGA does not have the authority to regulate or sanction any scheme. It is a voluntary association; we give advice,” he said.

Daddy Bosco nevertheless stated that, the introduction of the Creative Arts Agency will solve most of these regulatory issues since they have the power to do so.

“That is why in the area of regulation, the Creative Arts Agency is coming into being. The bill has been passed and we are waiting for the Ministry to give the legs to the body so that they can work. That is the only authority that has the mandate to whip anybody into line,” he added,

The conversation was preceded by discussions to figure out why all results of the various music award schemes in Ghana are mostly the same.

DISCLAIMER: The Views, Comments, Opinions, Contributions and Statements made by Readers and Contributors on this platform do not necessarily represent the views or policy of Multimedia Group Limited.
Tags:
3Music Awards
Daddy Bosco
MUSIGA
VGMA