Poor families in the Turkish city of Istanbul have been visited by a mysterious patron paying off their debts at grocery stores and leaving envelopes of cash on their doorsteps over the past year.

Last week, many poor people in Tuzla, a shipbuilding district on the Asian side of Istanbul, were happy to find out that their debts at local grocery stores had been paid by an unknown male benefactor who claimed to be doing the selfless deeds “only to earn God’s blessing”. After the crash of the Turkish lira last year, food prices soared, as did the prices of utilities like electricity, and the unemployment rate. The rising cost of living has been hard to keep up with some people, but this mysterious benefactor is doing his best to help the poorest people in Istanbul.

“Someone came and asked me to show him the notebook where I record customers’ debts,” the owner of a Tuzla grocery store said. “There were four people with large amounts outstanding and I told him where they lived. He came back again after talking to them and paid all the debts. I also learned he gave extra cash to those families. I asked him his name and he told me: ‘Just call me Robin Hood’.”

“He told me he was there to pay the debts of those who cannot afford it,” Tuncay YaÅŸar, another grocer in Tuzla, told local reporters. “I have been here for 30 years and it was the first time I came across such a deed. My customers were very happy and wanted to see him but I don’t know who he is. He did not give his name and said he was doing this ‘only to earn God’s blessing’.” 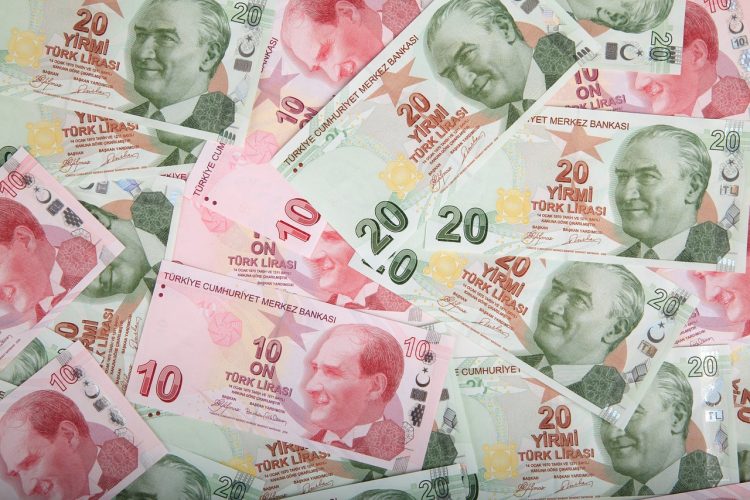 The same generous man is believed to have been behind several similar donations earlier this year. In March, when food costs hit a peak, he allegedly slipped envelopes containing 1,000 lira ($175) under the doors of needy families in several working-class neighbourhoods across Istanbul. Then in June he reportedly paid off 25,000 lira ($4,360)in grocery store debts as an Eid present.

Back in 2012, we featured a mysterious patron in the German town of Braunschweig who was believed to have donated a whopping 200,000 euros to local charities, a hospice and the needy.