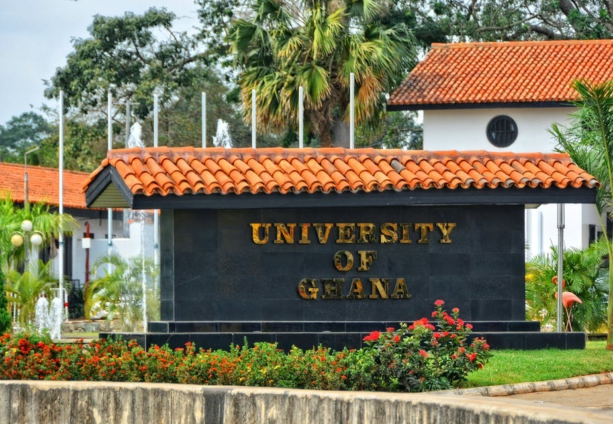 Professor Kwadwo Appiagyei-Atua of the Ghana School of Law, University of Ghana, has described the invasion of the University by National Security Operatives as an affront to academic freedom.

Citing Article 14 of the Kampala Declaration on Intellectual Freedom and Social Responsibility, which states that “The State shall not deploy any military, paramilitary, security, intelligence, or any like forces within the premises and grounds of institutions of education” unless, with a written invitation from the school’s management to that effect, the Professor stated that the invasion of the operatives violated the rights of both students and the academics.

“This interference by the national security details, therefore, violates the rights of not only the students but the university itself as well as academics, who come together to constitute the academic community,” he stressed.

He explained that those most affected by the invasion were the students whose democratic process had been interrupted by the security operatives’ actions.

“Zeroing in on the students who were directly affected in this case, the following aspects of the students’ right to academic freedom have been violated. That is, the freedom to criticise and make claims on the government, university management, and academics.

He opines that this tactic by the government undermines democracy in the school and in the nation as a whole.

“Apart from it preventing the students to play their vanguard role as a check on abuses by government, university management, and academics, it does not help in inculcating the true values and principles of democracy in the students.

“Therefore, they are likely to go out into the world, upon graduation, with a caricatured understanding of democracy which they are going to put into practice,” he explained.

He has thus called on the University’s management and all actors in the academic community to call out and condemn the actions of the national security operatives and, in extension, the government.

“I expect that all the actors in the academic community-university management, academics (through UTAG) and the students (through the SRC, the Graduate Students Association of Ghana (GRASAG) and the National Union of Ghana Students (NUGS), should express their disquiet about this development and send a strong message to avoid its repetition,” he said.

DISCLAIMER: The Views, Comments, Opinions, Contributions and Statements made by Readers and Contributors on this platform do not necessarily represent the views or policy of Multimedia Group Limited.
Tags:
National Security Operatives
Professor Kwadwo Appiagyei-Atua
University of Ghana