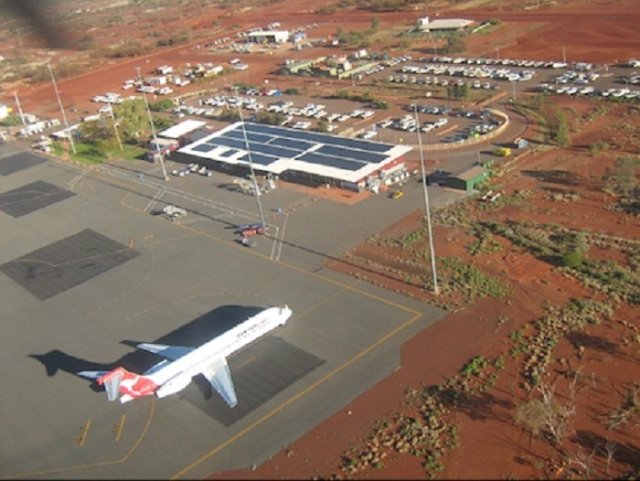 The commencement of commercial flights to the Upper West regional capital this week will no doubt open up the area to businesses and tourists.

The airport resumed commercial operations on Tuesday after a brief spell in 1998 by the now-defunct domestic carrier, Air Shuttle.

The connection is already proving to be a vital route for travellers in Burkina Faso and surrounding communities who otherwise would have had to commute long journeys by road to Tamale.

JoyNews’ Rafiq Salam, however, reports passengers seeking a wonderful airport experience should be measured in their expectations as the Wa airport, though brand new, is only now settling in, and so has its own teething problems.

He reports that passengers have to walk 800 meters from the plane to the terminal building and would have to wait for about 30 minutes for their luggage to be pulled in slowly on a push truck.

Authorities have, however, explained that a bus belonging to the Upper West Regional Coordinating Council will for the meantime be made available to passengers, while a three-wheeler mini truck will eventually replace the push truck.

The shafting of the luggage of arriving passengers through a window created in the arrival hall though will remain a part of the experience for a while.

Though observing citizens are concerned, they have joined spectators in the Upper West region to relish their new-found status as the latest region to have an operational airport.