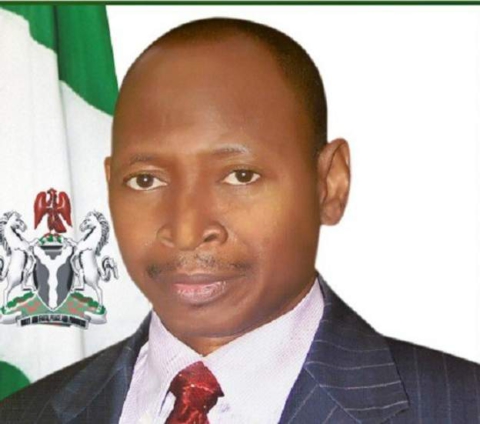 Nigeria has suspended indefinitely the country’s accountant-general after he was arrested by anti-corruption investigators over fraud claims.

The government said Ahmed Idris’s suspension was meant to allow proper investigation of the claims.

He was arrested after being linked to fraud, money laundering, and diverting nearly $200m (£161m) from government coffers, Nigeria’s economic crimes agency said in a statement on Monday.

He is being detained by the anti-corruption agency and has not yet commented publicly on the allegations.

As the accountant-general, Mr Idris was the administrative head of the national treasury.

He has served in the role since 2015 when he was appointed by President Muhammadu Buhari.

President Buhari’s administration has recorded some successes in its fight against endemic corruption. Several high-profile politicians, business people, and internet fraudsters have been jailed.

The government recovered looted assets and about $800m in 2021 alone.

But critics say ordinary Nigerians have yet to see the impact of such recovery. The pardoning of jailed politicians, including two former state governors last month, has also cast a shadow on the anti-corruption campaign.