Nii Okantah Ankrah Jnr: Why we won’t win the war on gender-based violence 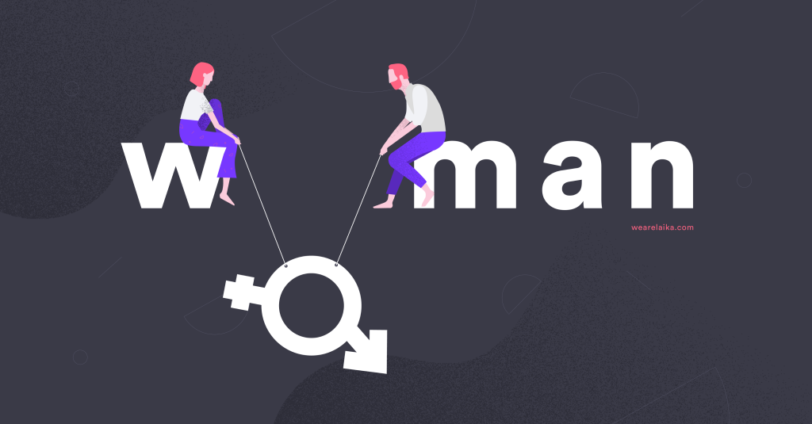 Last night, I had a conversation with my friend, Priscilla. We spoke at length about everything and nothing but one thing that struck me was our discussion on violence and rape.

My friend, like many other people believe women are vulnerable and thus they suffer more harm than men. I tried to make her understand that both genders are susceptible to violence, rape and other inhumane treatment but she never agreed.

In a society where men have been projected to possess some superhuman tendencies, I doubt many will reason with me that men are no superhumans but equally vulnerable. She backed up her argument with quotes from the Bible as to why men are superhumans.

She cited the popular creation story about how the man’s rib was removed to create a woman. What we must understand is that, despite this, men are still no super beings.

Annually, the world marks 16 Days of Activism against Gender-Based Violence. It is an international campaign that kicks off on 25 November, the International Day for the Elimination of Violence against Women, and runs until 10 December, Human Rights Day.

Activities around these celebrations have been skewed towards women at the neglect of men. There are similar types of celebration too towards this gender. My question is, are men not prone to violence?

Narrowing it down to our local setting, there is an adage that goes like “Barima Nsu” to wit, men don’t cry. Any man who attempts to show some form of emotion is considered a weakling.

A man is not supposed to cry after a breakup, loss of job, relatives or any other treasure. How shameful! In Chinua Achebe’s Things Fall Apart, Okonkwo reiterated this assertion. According to him, “To show affection was a sign of weakness; the only thing worth demonstrating was strength.”

Again our laws on rape also discriminate against men. I dare the NGOs championing women empowerment and fighting for their rights to run a survey on whether men suffer rape (or what has been termed sexual harassment) or not.

I can bet my last pesewa that the results will be damming. But in our part of the world, men must not voice out such treatments. Even our constitution pegs the basis for rape at penile penetration and since men don’t have holes to be penetrated and women don’t have penetrating instruments, we have no case!

Oh I know you are wondering about the buttocks. No woman will want to pump the backside of a man and even if a man suffers such, it’s described as uncanal natural knowledge, for which the punishment is not as grave as rape.
Our fight for the eradication of violence against women will be meaningless if we don’t address such errors. A man who has been empowered to show no emotion may want to exert whatever anger accumulated on the next available person which definitely may not be his kind but the opposite.

We always hear about women empowerment but have we stopped for a moment to think about who will empower the men also for these empowered women. Oh I forgot, we got our empowerment from creation.