No increment in wages unacceptable – Angel Carbonu to government 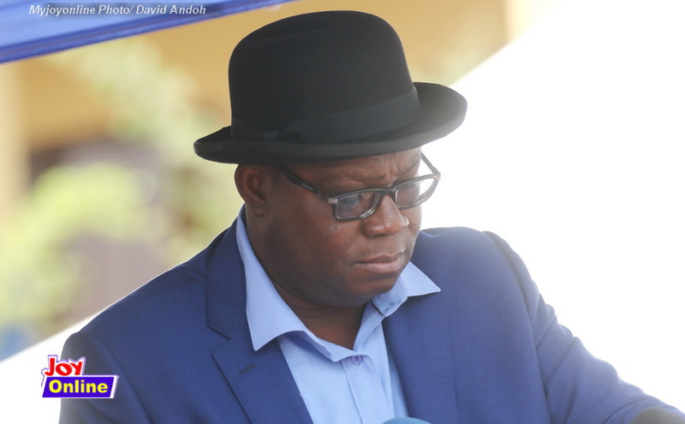 The President of the National Graduate Teachers Association (NAGRAT), Angel Carbonu, says it is unacceptable for public workers to go for years without any increment in wages and salaries.

This follows a statement by the Technical Advisor at the Ministry of Finance, Dr Samuel Nii Noi Ashong asking for Ghanaian workers to “tighten their belts”.

He stated that the effect of Covid-19 on the economy is not expected to abate until the end of 2023, adding that “we’re all looking to be tightening our belts for a while and people should not be expecting huge wage increases in the course of the next few years”.

Reacting to the Finance Ministry’s Technical Advisor’s statement, Mr Carbonu stated that this was unacceptable and the workers of the country cannot be sacrificed “on the altar of an economy that has problems”.

Speaking on Top Story, Mr Carbonu added that the government on numerous occasions has indicated that the economy is resilient and so it comes as a surprise to hear that government has no money to pay its workers.

“I cannot see how an economy in distress can give freebies to people. If the economy is constricted then what do you think is happening to the domestic economy.”

“The activities of the government does not reflect the reality. We were all coming out of an election and their statement was ‘we are doing well economically’. At the time that the campaign was at its height, Covid was also.”

He, therefore, asked government to come clean on the true state of the economy.

“Government should be fair and open to the general society. Why are these economic measures taken? Are we in a state of economic quagmire? Let government be bold and open up to the people of this country, of which workers are part.

Mr Carbonu also blamed the state of the economy on an inefficient tax collection system in the country.

“In any case, the standing relationship that we (workers) have with government is that issues on salaries are taken at the public services’ Joint Negotiation Committee meeting where government explains the reason why it can go a notch higher or not”.

The NAGRAT President asked government to apologise for the statement explaining that public workers cannot be expected to carry a burden because of the government’s failure to collect revenue before.

DISCLAIMER: The Views, Comments, Opinions, Contributions and Statements made by Readers and Contributors on this platform do not necessarily represent the views or policy of Multimedia Group Limited.
Tags:
Angel Carbonu
Finance Ministry
NAGRAT