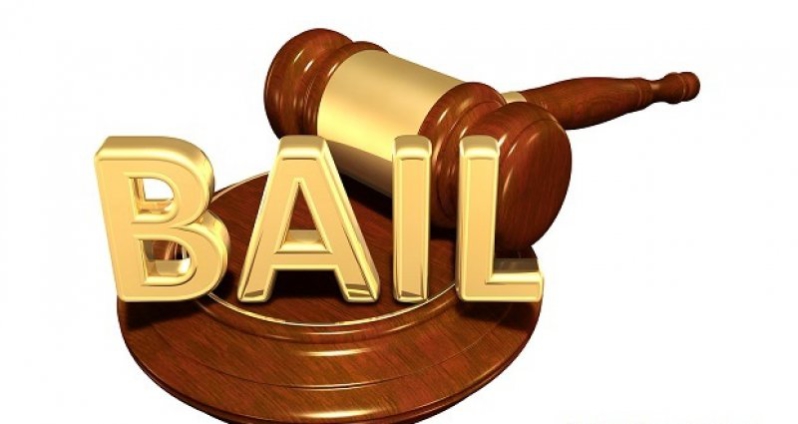 The Akyem Swedru Circuit Court presided by His Honour William Twumasi Appiah has granted bail to the Oda NPP Constituency Chairman and two other accomplices accused of stealing metals meant for the maintenance of a bridge between Akyem Oda and Abenase.

This was after the Chairman, Awudu Issaka and his accomplices, Ibrahim Issifu and Baba Adams pleaded not guilty when they appeared before the Court.

The metals are valued at GHC40,000, according officials of the Ghana Highway Authority.

The prosecutor, Inspector George Oteng revealed that sometime in July, 2019, Ibrahim Issifu and Baba Adams while riding in car with registration number GW 934-13 were stopped by the Police at a barrier between Oda and Oda Nkwanta.

According to him, the suspects carried some heavy metals on the Kia car they were driving.

He said when the Police questioned Ibrahim Issifu about the metals, he claimed ownership but told the officers that he bought them from a Ghana Highway Authority staff.

He explained that the suspects called Awudu Issaka, who spoke to the Police to allow them passage.

The NPP Chairman, the prosecutor said intervened. But the two were later arrested and arraigned.

The Court, in its first sitting issued a bench warrant for the arrest of Chairman Awudu Issaka for failing to appear before it but the warrant was cancelled after his lawyer, Richard Ofen had told the Court his client was ill.

He was, however, present in Court today to face to face prosecution.

The Court adjourned sitting to May, 18.

Speaking to the media after proceedings, Awudu Issaka explained that he only intervened because he knew them as an NPP polling station executive and a decent businessman in the constituency.

One of the accomplices, Ibrahim Issifu also explained that “I only called Chairman Awudu to help him pass the Police barrier but I have been wrongly accused.”

DISCLAIMER: The Views, Comments, Opinions, Contributions and Statements made by Readers and Contributors on this platform do not necessarily represent the views or policy of Multimedia Group Limited.
Tags:
Awudu Issaka
NPP Chairman
Stealing