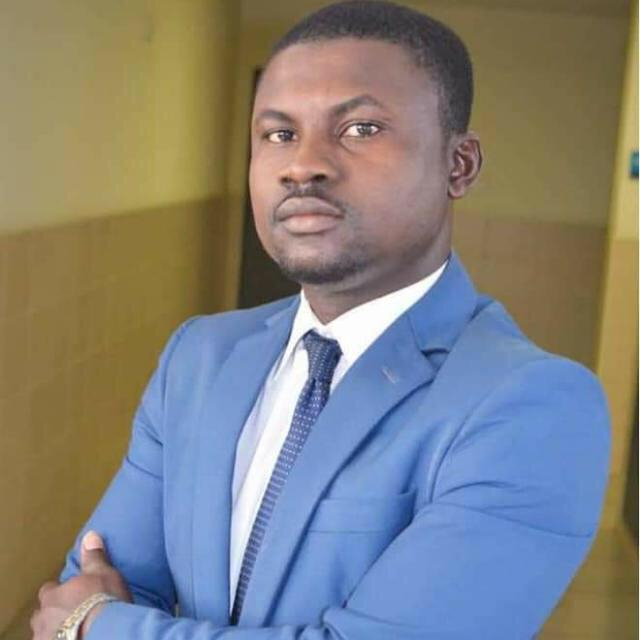 Mr Sarpong, who doubles as the Communications Manager at the National Health Insurance Authority (NHIA), managed to beat the deadline amidst fears of missing out.

He emphasised that his selfless lifestyle and teamwork in the Afigya Sekyere Constituency, the area where he was born and had his basic and secondary school education, will speak for itself during the April 25 primaries.

“I think our constituency deserves better representation. An MP must be accessible and give ears to the constituents whose aspirations must reflect our presentation in Parliament and for that matter, the laws Parliament makes,” he said.

According to him, the decision to join the race is borne out of his vision to develop human resources of the constituents, equip them with the workable employment skills that would economically empower them.