NSS allowance for January to be paid March 22; arrears to be disbursed later – NASPA President 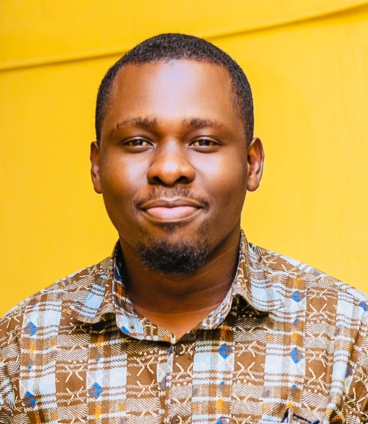 Over the last couple of days, scores of National Service personnel have taken to social media to lament the delay in the disbursement of their monthly allowances.

In a series of tweets and comments monitored by JoyNews, the personnel said the delay in the payment of their allowances has made life difficult for them; especially in the wake of the recent economic hardship.

However, the aggrieved personnel may be able to heave a huge sigh of relief, following a release by the National Service Personnel Association (NASPA), on Saturday, March 19, 2022.

The statement, which was signed by the National President of NASPA, Emmanuel Brimpong Akosah, revealed that payment of allowances for the month of January will be made on Tuesday, March 22, 2022.

According to him, discussions are ongoing for the remainder of the allowances to be paid later.

“We acknowledge the concerns of NSPs and the difficult times personnel in the country are going through. It must be noted, NASPA is and remains the only body that has the mandate to make representation on behalf of National Service Personnel in the Country.

Upon a series of deliberations with Management of the National Service Scheme, (NSS) we can authoritatively confirm payment of allowance for the month of January will be made on Tuesday, March 22 while we implore the Management of the scheme to facilitate payment of allowances for the months of February and March in the shortest possible time”, portions of the statement read.

The Association also urged its members to “remain calm while the National Leadership engages the Management of the NSS and other stakeholders to find lasting solutions to avoid incurring untold hardship for our members.”

The NASPA said it remains committed to championing the interest and concerns of all of its members.

Meanwhile, the General Secretary of the National Union of Ghana Students (NUGS), Julius Kwame Anthony, has expressed frustrations with the delay in the payment of allowances to the personnel across the country.

According to him, the failure of government to disburse the allowance over the last three months has posed a lot of challenges for the National Service personnel, who are compelled to survive the hard way.

Speaking in an interview with Blessed Sogah on JoyNews Prime on Friday, the student leader, who’s also a National Service Personnel, described the delay in the payment of allowance as a ‘terrible thing’.

“It’s very tough having to do National Service at a cost to yourself. You’re paying your own transportation in and out, which the average is about GH¢11 cedis a day, if you’re using public transport everyday.

And still for three months, this has not been paid? What magic are National Service personnel supposed to perform? Are we magicians?”, he quizzed.