Opinion: Is a consensus necessary for an amendment referendum? - MyJoyOnline.com

Opinion: Is a consensus necessary for an amendment referendum? 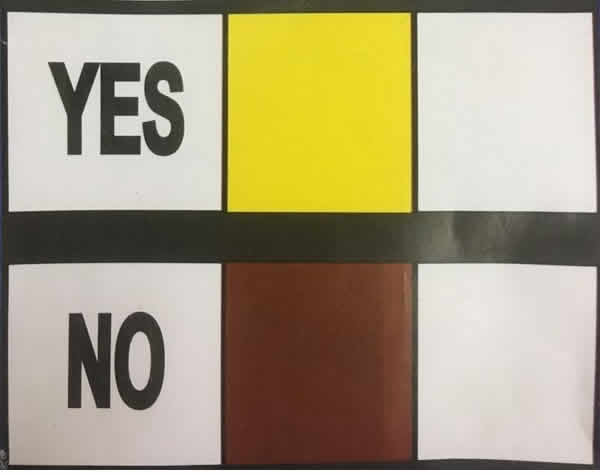 QUESTION ONE: Is a consensus necessary for an amendment referendum? Of course, it is. The framers of the Constitution underscored the need for a consensus when they set those very high thresholds of participation (40% of qualified voters) and concurrence (75% of voter cast) for the amendment motion. Truth is, whoever you are, you can’t achieve these thresholds unless you secure a consensus.

PROBLEM: So, the problem with the President’s conduct is not exactly the reason he gave for withdrawing the bills. The problems with his conduct are at least three. The first is his tardiness, both in realizing that there was no consensus and in giving his address last night.

The third problem is the President’s stern unwillingness, even after all the education we have given with our private resources on the matter, to separate the issue of partisan local government (which the people don’t want) from the issue of MMDCE elections (which the people want badly and which he himself did promise the people).

Why did the President withdraw the bill for the election of MMDCEs too? Obviously, that unwillingness to separate the two issues, which from the word go was exceptionally deceptive and set the project up for failure, is not for lack of understanding of the law. It is a posturing which smacks somehow of bad faith. Simply put – if you won’t give me what I want, then, you won’t get what you want. That’s not cool.