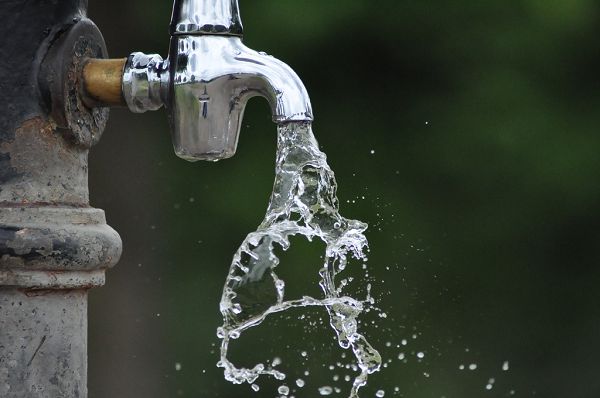 Sanitation Minister-designate Cecilia Abena Dapaah has provided statistics on the total number of people who have benefited from the free water supply program introduced by President Akufo-Addo.

According to her, “10 million people in urban areas benefited from the initiative.

“But I’m yet to get the final figure for rural water,” she told the Appointments Committee Tuesday during her vetting.

Free water supply was part of the relief packages introduced by government in April 2020 to reduce the financial burden on citizens which accompanied the imposition of restrictions in March last year.

Landlords and tanker/water service providers were asked to refrain from charging for water supply to consumers since the government had absorbed the cost.

The initiative was further extended in June 2020 for 3 months and later extended until the end of 2020.

In January this year, however, government reintroduced the package for lifeline customers.

Providing further details on the initiative, Mrs Dapaah told the Appointments Committee that some Gh₵ 840 million was spent on implementing the program.

“The amount of money that we spent on the good people of Ghana to make sure there is no outbreak of cholera, dysentery, and other diseases during this Covid-19 period was Gh₵840 million,” she said.

DISCLAIMER: The Views, Comments, Opinions, Contributions and Statements made by Readers and Contributors on this platform do not necessarily represent the views or policy of Multimedia Group Limited.
Tags:
Appointments Committee
Cecilia Abena Dapaah
Covid-19
Free water supply
Ministerial appointments