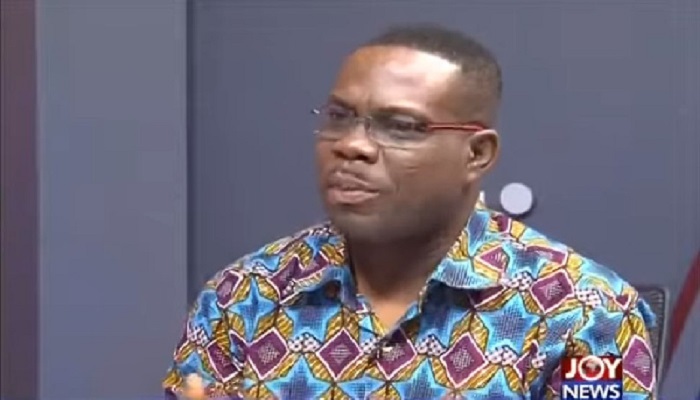 The Director General of the Internal Audit Agency (IAA), Dr. Eric Oduro Osae, has called on the government to as a matter of urgency, help pass the Internal Audit bill into law if it is committed to fighting corruption within the public sector.

This is in the wake of increased infractions like corruption and misappropriation recorded in the Auditor-General’s report. These financial malfeasances are reported to have gone up by some 135% mainly within Statutory Bodies, Public Boards and Corporations.

The worrying phenomenon, according to Dr. Osae, has persisted largely because internal auditors suffer professional abuse which affects their independence and objectivity.

Speaking with Joy News‘ Latif Iddrisu on the sidelines of the 2022 Annual Internal Audit Agency Conference in Accra on Tuesday, Dr. Osae expressed confidence that the Internal Audit Agency Bill, when passed into law, will afford the umbrella body the opportunity to take auditors through structured training programmes to safeguard their independence and objectivity.

He said failure to do that will compromise the work of the auditors who Dr. Osae described as ‘gatekeepers’.

The current situation, he said, makes it nearly impossible to root out corruption in the public space.

The IAA boss expressed worry that the current outlook of internal auditors makes it easy for them to be abused professionally, which has rendered them ineffective.

“At the moment, they are suffering professional abuse and we need to rescue them by putting them under the new Internal Audit Service. To be able to do that, the Bill will have to pass, else government should forget about fighting corruption,” Dr. Osae stressed.