People don’t know my struggles before the limelight – DJ Vyrusky 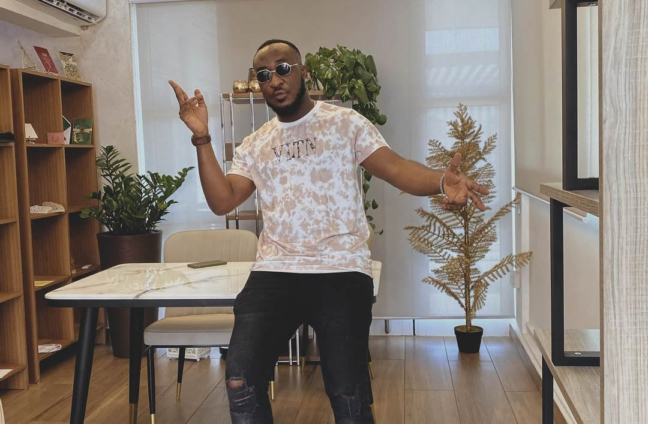 Award-winning Disk Jockey DJ Vyrusky says the perception people have about him shows they do not know about his struggles before he became famous.

According to him, most people assume he grew up with a silver spoon in his mouth without any hustle.

Speaking in an exclusive interview on ‘Let’s Talk Showbiz’ with Doreen Avio on JoyNews, DJ Vyrusky said he had to endure a lot to build his career.

He disclosed that taking money for gigs at the time was not a thing for him.

“I always tell people that, if I was a white a “white” Kid, I would have been smarter. Sometimes the only thing that hurts me is that I did not capture some of the moments before I became Vyrusky.”

He said people are oblivious to the fact that he toured across the country including Northern Region, Volta Region and others to not only get the experience but get acquainted with the people and build his portfolio.

“They just see you as the “Dadaba Boy” that got the opportunity to play for the big brands and he is Vyrusky because of that.”

DJ Vyrusky said growing up he had never thought disk jockeying will be the career he ends up choosing.

However, after being introduced to song mixing for a choir he had joined while in the university taking a decision on what he wanted to do in life became clear and easy.

“Anytime there was a drink-up, they would ask me to play. I became pretty popular on campus because of the whole campus DJing,” he recounted.

As a DJ, Vyrusky is known for his signature use of authentic Ghanaian music like highlife for mixes and has perfected over the years to produce his debut single ‘Number’.

It featured Kojo Cue and Kuami Eugene. DJ Vyrusky has won lots of awards including the Overall DJ of the year three times at the Ghana DJ Awards.