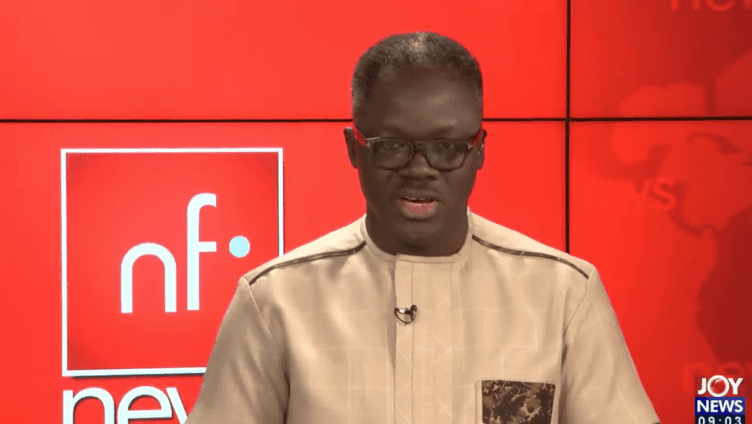 Newsfile this morning discussed the topical issue of the week which revolves around the Parliament and the Attorney General on the arrest of the Madina MP.

It had a conversation around the lawsuit, Parliament’s refusal to release the MP to assist in investigation and Attorney General, Godfred Dame’s take.

The panelist together with the show’s host, Samson Lardy Anyenini also delved into the General Legal Council (GLC) and the police and whiles suggesting a better approach to resolve the current impasse between the admission of the 499 law students into the Ghana School of Law.

Government’s digitalisation Agenda and the opposing views were also be discussed.