Pogba likely to stay at Man United until next summer, says agent 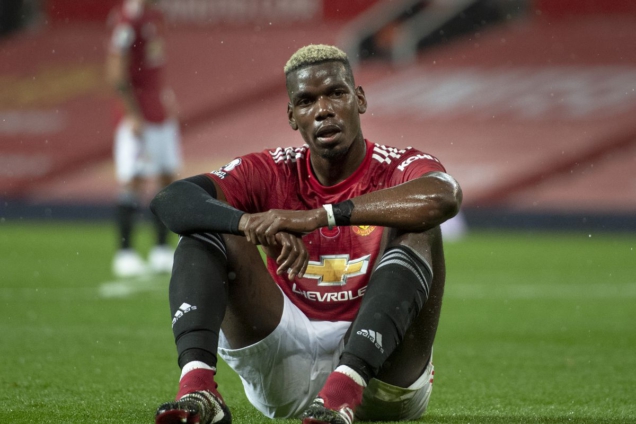 Paul Pogba is likely to stay at Manchester United until next summer as it would be “difficult” to sort out a move in January, says his agent.

Mino Raiola recently said the 27-year-old France midfielder is “unhappy” at the club and “has to change teams”.

However, Pogba pledged his commitment to the club after those remarks were heavily criticised.

“When it comes to Pogba in England they are sensitive, perhaps too sensitive,” Raiola told Italian paper Tuttosport.

Raiola had previously appeared to suggest his client wanted to leave United during the next transfer window but added: “I was talking about next summer.

“It’s very difficult to see big clubs making these kinds of transfers in January. We will see what happens next summer.”

Pogba – whose contract at United expires in 2022 – has failed to live up to expectations since re-joining the club in an £89m move from Juventus in 2016.

He has scored 35 goals in 172 games but the club have not lifted a trophy since the 2016-17 campaign, when they won the EFL Cup and Europa League.

This term Pogba has started six of the club’s 11 Premier League games, scoring twice but also being responsible for giving away two penalties.

DISCLAIMER: The Views, Comments, Opinions, Contributions and Statements made by Readers and Contributors on this platform do not necessarily represent the views or policy of Multimedia Group Limited.
Tags:
Manchester United
Mino Raiola
Paul Pogba
Premier League