Police arrests landlord for butchering tenant to death and, wife 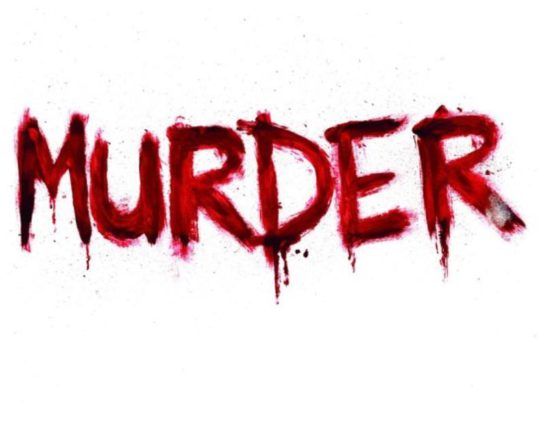 The Accra Regional Police Command has arrested Adjei Boye, a landlord at Manhean for allegedly murdering his tenant by butchering him with a cutlass.

Boye reportedly also hacked the wife of Kweku Abu, 38, the deceased with the same cutlass causing injuries to her head.

Head of the Public Affairs Unit of the Command, Deputy Superintendent of Police (DSP) Effia Tengeh, who briefed the Ghana News Agency in Accra said, Police received a complaint about the incident on Thursday, July 16, 2020 at about 1935 hours.

She said the complainant told the police that at about 1650 hours while he was working at his site in the neighbourhood, he heard shouts for help.

DSP Tenge said the complainant then rushed to the compound of Boye and found that he had butchered his tenant Abu, and so with the assistance of other neighbours they rushed Abu to the Amasaman Government Hospital, but he was pronounced dead on arrival.

DSP Tengeh said Police proceeded to Amasaman Government Hospital and found the body of the deceased in the boot of a taxi cab parked in front of the emergency ward in a pair of jeans trousers.

She said “There were deep cutlass wounds on the right jaw, both arms with the right wrist almost chopped off and some of his left fingers chopped off”.

She said there were also multiple cutlass wounds on the upper part of the body and that police removed the body and deposited it at the Police Hospital Morgue for preservation and autopsy.

DSP Tengeh said “on same day at about 2100 hours, the wife of deceased on contact came to the station with a cut on her head and blood oozing from it reported that at about 1630 hours, her landlord Boye slashed her with a cutlass and also butchered her husband for no apparent reason”.

She said a Police medical report form was issued to her to seek hospital treatment.

DISCLAIMER: The Views, Comments, Opinions, Contributions and Statements made by Readers and Contributors on this platform do not necessarily represent the views or policy of Multimedia Group Limited.
Tags:
Murder
Tema Manhean