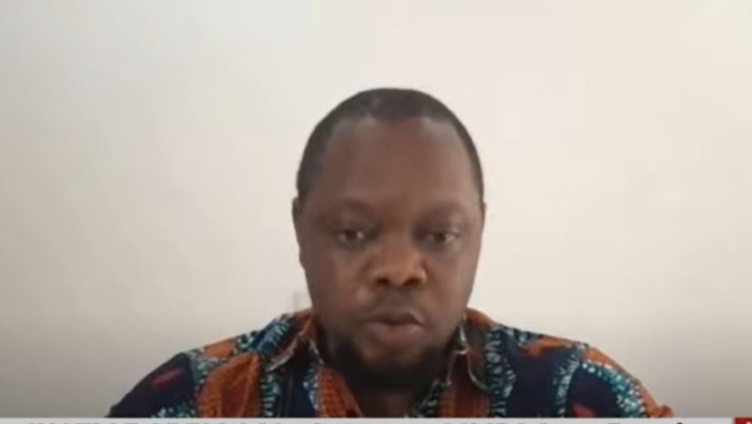 A lawyer at GIMPA Law Faculty, Dr Justice Srem-Sai says the police upon the arrest of a suspect has no right to go through a suspect’s electronic device.

Speaking in an interview on JoyNews’ The Law on Sunday, he noted that a specific court warrant indicating a search is required before a police officer can go through a suspect’s gadget.

“When you arrest someone, you cannot as a police officer, just take the person’s electronic device be it a computer, mobile phone etc and then ask the person give me your password and let me through,” he said.

According to him, the police are aware of this order, adding that a law was passed by the Court to that effect about five years ago.

He, however, stated that a police officer can seize a suspect’s gadget per the court’s directive.

“I don’t think that there is no policeman in this country who does not know that you can no longer take someone’s phone, open it and start searching,” he said.

He advised suspects not to share their passwords to their electronic devices with police when arrested.

DISCLAIMER: The Views, Comments, Opinions, Contributions and Statements made by Readers and Contributors on this platform do not necessarily represent the views or policy of Multimedia Group Limited.
Tags:
Police