Police picks up Chief in connection with dispute at Tatale 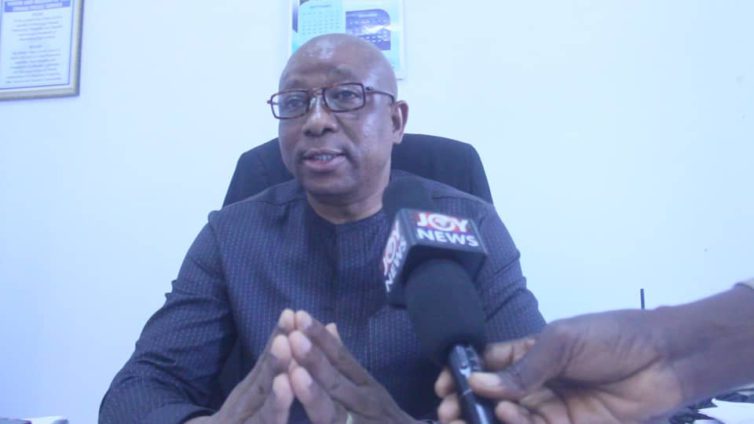 Supt. Bernard Baba Ananga is a crime officer in the Northern Region

The Northern Region Police have picked up another Chief in connecting with the dispute in the Tatale district that led to the death of one person and four others wounded in the Northern Region.

The Chief of Kuyili, Ubore Nambu Jakobiki IV was brought in on Monday afternoon from Tatale.

The Northern Regional Crime Officer, Bernard Baba Ananga said the police attention was drawn to a conflict between two chiefs the Chief of Yapul and Kuyili over the right to enskin a chief in Bichachabe in Tatale area.

He said the Kuyili chief decided to enskin the Chief of Bichacha which did not have a chief.

The Crime Officer said after the enskinment, the new chief and followers were in a procession towards Bichachabi when they were ambushed and shot at.

He said the supporters identified some people who were allegedly linked to the Yapul chief.

He said one subsequently died while the remaining four are currently on admission at the hospital.

The regional crime officer said five suspects are currently on the run and they believe they are still around the Tatale area.

He said the Kuyili chief is helping with investigations adding that he was warned of the volatile security situation ahead of the enskinment but still went ahead to conduct the exercise.

He said armed police officers are on the ground to ensure calm is restored while they continue to monitor the development.

Supt Ananga added that the nine have been remanded into police custody to reappear on December 17.

He said they have been charged with conspiracy to commit crime, rioting with weapons and murder.