Poor road maintenance in Ghana is the cause of road deterioration – BRRI - MyJoyOnline.com 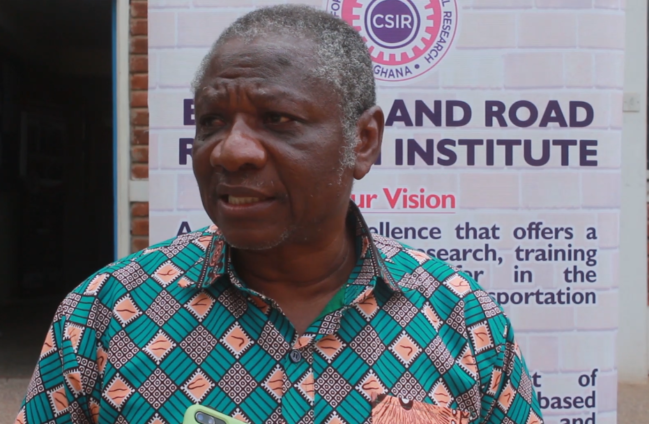 A researcher at the Building and Road Research Institute (BRRI) of the Council for Scientific and Industrial Research (CSIR) says that good maintenance culture is the way forward to a sustainable road system.

Speaking to JoyNews Thursday, Professor Francis Afuka disclosed that “as soon as roads are open to traffic, they are subjected to serious stresses due to heavy loads coming from articulator trucks”.

According to him, instituting a road maintenance plan can help save roads and lives, therefore, they should be initiated from the very first day of road construction.

“As soon as cracks and minor portholes start developing, these things should be quickly patched because if they are not patched and then water sieves into the base of the road then serious portholes are developed over time,” he explained.

The development of potholes on roads in Ghana is a worrying concern, as newly constructed roads disintegrate after pressure over a short period.

Meanwhile, the maintenance of most roads in Kumasi and its environs has been low causing shabbily constructed roads to deplete over a short period of time.

According to him, community-led patching of roads should be avoided as it destroys the integrity of the roads.

“The local people or the residents bring in material from outside they don’t compact it so when they get in touch with vehicles it becomes worse,” he stated.