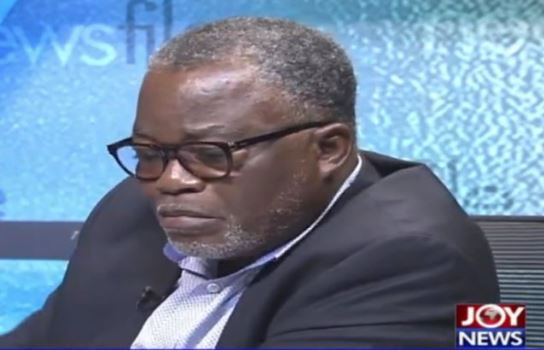 Security Expert, Colonel Rtd. Festus Aboagye has warned against the proliferation of small arms in the country as it has the tendency to spill into election-related violence this year.

Speaking in an interview on Luv FM Wednesday, he expressed concern at the lack of consistent data on these weapons in the system.

Statistics available to him show that the circulation of light weapons from the year 2004 was estimated at 200,000 and increased to 2.3 million in 2017.

He accused the New Patriotic Party (NPP) administration of “not doing much to get rid of the weapons” and found their claim of the presence of only 10,000 light weapons currently in the system rather curious.

“Nobody knows where the NPP got their figure from but we need to go back to the NPP manifesto both 2016 and 2020 and you will discover that the government did not do much about getting rid of these weapons from the system.”

Colonel Aboagye urged the country’s leadership to take an active interest in even registered arms with expired registrations.

“The weapons in the system are being used for criminal activities and they find their way into elections, hence must be critically looked at.”

On the issue of the missing Takoradi Missing Girls, the retired Colonel asked for further interrogations on the matter in order to give the affected families closure.