Psalm Adjeteyfio to be buried on June 4 - MyJoyOnline.com

Psalm Adjeteyfio to be buried on June 4 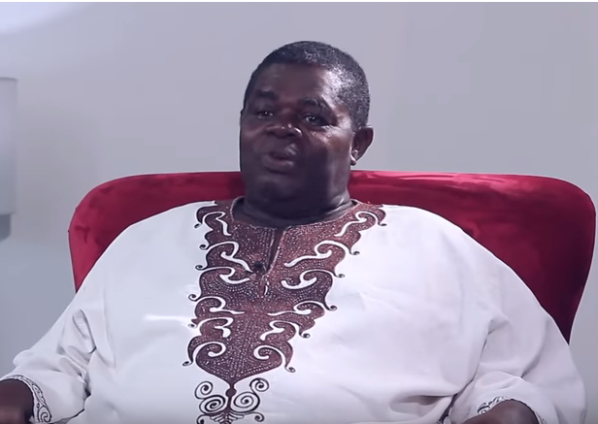 The family of late Psalm Adjeteyfio, popularly called T.T, has announced the burial date for the veteran actor.

The final funeral rites for the late actor, including burial, is expected to take place on June 4.

Relaying the family’s information, presenter Barima Kaakyire Agyemen revealed the service will be held at the Forecourt of the Ghana International Trade Fair Centre La, Accra.

The event is expected to begin at 7:00am.

Actor Psalm Adjeteyfio died in the morning of Friday, April 8, 2022. A son of the late veteran actor disclosed that his father was found unconscious in bed at his Ayikuma residence.

“We didn’t know he was dead; I was the one who went to his room to check on him only to find him dead on his bed,” he said.

“I couldn’t believe it but that was the reality. My dad had been battling hypertension and diabetes, but it was diabetes that was really worrying him. I believe that might have been the cause of his death,” Ezra Adjeteyfio told Graphic Showbiz.

Psalm Adjeteyfio was a veteran Ghanaian actor best known for his role as the lead character in the Ghanaian TV series, Taxi Driver.

TT also featured in other films including Love, Lies and Murder, Papa Lasisi, American Boy, The Scent of Danger and The Chosen one.

Earlier, the actor had disclosed in various interviews that he has been diagnosed with a heart condition and kidney failure.