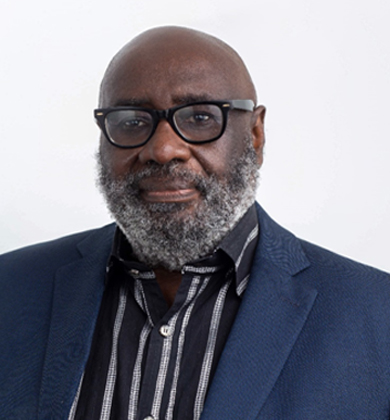 The Minister of National Security, Albert Kan-Dapaah has urged Ghanaians to accord respect to internal auditors, saying, for public finances to be managed prudently, they need to be admired and accorded the necessary courtesies.

Recounting his experience as a former practitioner at the 2021 Annual Internal Audit Conference, Mr. Kan-Dapaah said in spite of the all the challenges he went through as a practitioner, he lived up to expectations.

“Nobody respected me, I wasn’t invited to important meetings, but above all nobody cared about what I did. Even in spite of all challenges, they would make use of my internal audit reports and effect the recommendations”.

“If we want to improve on the public financial management system in this country, we need to recognize the important role internal auditors play in the country”, the Chartered Accountant said.

The agency believes the bill when implemented, will restructure the practice and align the activities of internal auditing with national financial priorities and strategies set by the Finance Ministry.

Chairman of the Internal Audit Agency Board, Joseph Winful, said the bill will give his outfit the freedom to protect the public purse.

“After going through to find out what was troubling the agency, we realized that the major impediment had to do with Act 658 which took away the independence and objectivity of the Internal Audit.”

“The EU’s consultants came up with exactly what we also believed to be the actual cause of ineffectiveness and started working on that. This resulted in the presentation of a draft bill to the Minister of Finance [Ken Ofori-Atta] to have the law amended”, he added