Sam Ankrah: The true valuation and recommendations, if indeed GNPC wants the deal so badly 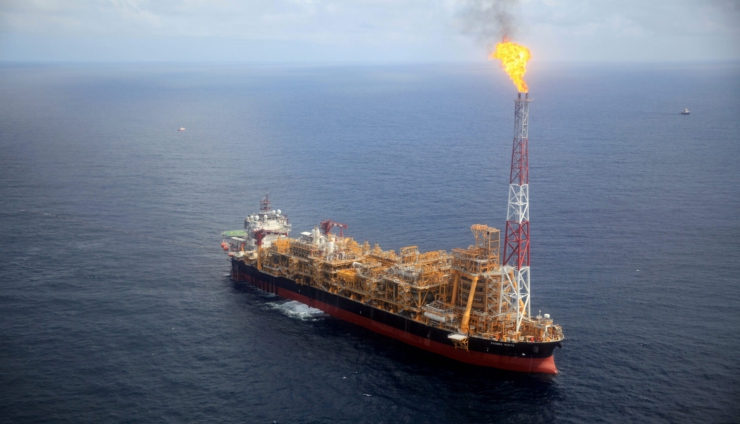 The key challenge on DWT/CTP is the valuation. There are 3 markers for comparison that should be used. The acquisition price for 50% of the interest in the field of$180m in 2017/18.

The disposal of 34% interest (mixed participating interest and back in right) for a $1 and the acquisition of 40% interest in the Block by Lukoil/Fuel Trade for $??.

It must be remembered that at the time of each of these acquisitions/disposals, the resource base of the Block was known, and Hess were in advanced negotiations with GoG over an acceptable development plan.

In calculating the Consideration to be paid for such an acquisition, one would look at the Joint Account (the accumulation of past allowable petroleum costs accruing to the Parties to the licence), the reserves (if you have any), the resources (in this case there are contingent resources, the contingency being the approval of a plan of development which allows commercial extraction of oil) and finally, perhaps a premium or some form of upside mechanism such as increased reserve base, increased realised oil price etc which would then attract an increased payment.

Such a mechanism is in force with the Aker acquisition of interest from Hess whereof the announced $100m acquisition, only $25m was paid, the $75m is due on approval of the POD.

One must also consider the prevailing market conditions. If there is significant demand for assets of this type, then a great premium will be placed on it. If there is little to no demand, then a significant discount would be appropriate.

The best option for judging an accurate purchase price is to:

– look at what others paid for stakes in the asset historically

– if the Contractors can’t fund a PoD, they must relinquish the asset and Ghana gets it for free

Accepting that GNPC wishes to remain partnered with Aker and thus don’t want them out of the asset entirely, a fair purchase price would be:

So, a fair price which would leave Aker whole for its divested interests in DWT/CTP would be ~ $140m with an upside payment of $75m upon approval of PoD.

You could apply a premium to this but given the general conditions and justification for the State stepping in, a discount is appropriate.

In terms of negotiation leverage, the option Aker has is to retain the interest and continue to work on its PoD. The clock is ticking.

The general challenge of accessing funds for E&P activities is not overstated. Energy Transition and the lending requirements of the big players mean that oil-based projects are no longer fashionable.

It is also accepted that Ghana has a finite time in which to bring these assets into production.

This being the case, is the DWT/CTP block the only asset that can be exploited in a reasonable timeframe?

Why does the government not consider financial packages to assist indigenous interest holders in licences? Springfield for example could leverage a strong position in OCTP if it is supported to deliver an appraisal campaign. GOSCO could deliver a strong position in Jubilee if given support.

The alternative for these entities is to farm out to foreign companies who have far greater leverage in the current conditions, which means less will accrue to the State

The last point to note is the use of the Joint Account accrued from inception to date to value the asset. The Joint Account is only useful for at the point of production.

In the case of a GoG financed project, GoG borrows the money and then gives itself a tax break. The outcome is net 0 for the State, as it is for a Contractor.

Aker did not pay an amount equivalent to Hess’s share of the Joint Account so why would you wish to remunerate them for this?

The author, Dr Sam Ankrah is President of the African Investment Group and also a fellow at the Ghana Institute of Chartered Economist

DISCLAIMER: The Views, Comments, Opinions, Contributions and Statements made by Readers and Contributors on this platform do not necessarily represent the views or policy of Multimedia Group Limited.
Tags:
Dr Sam Ankrah
GNPC
Valuation